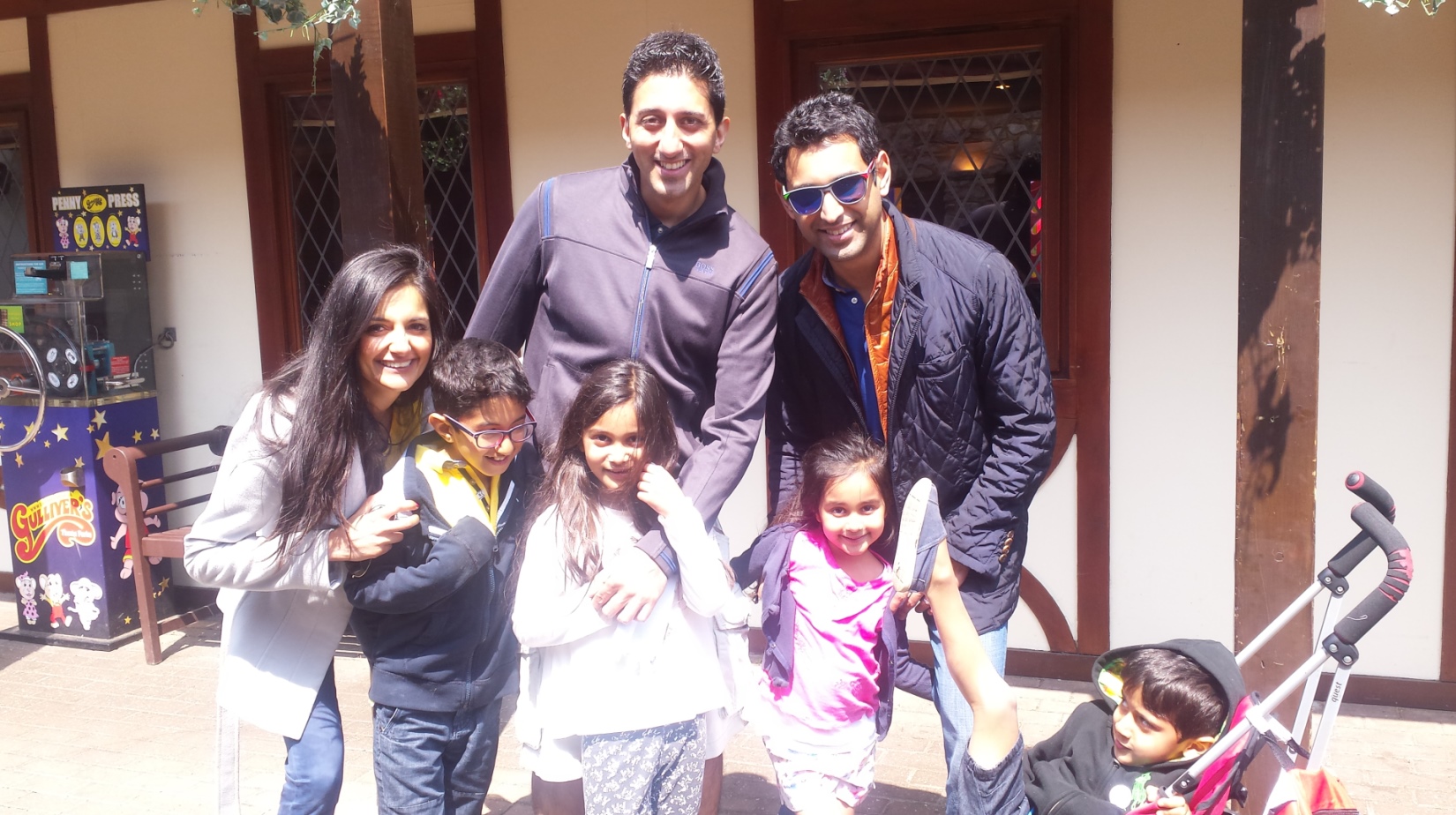 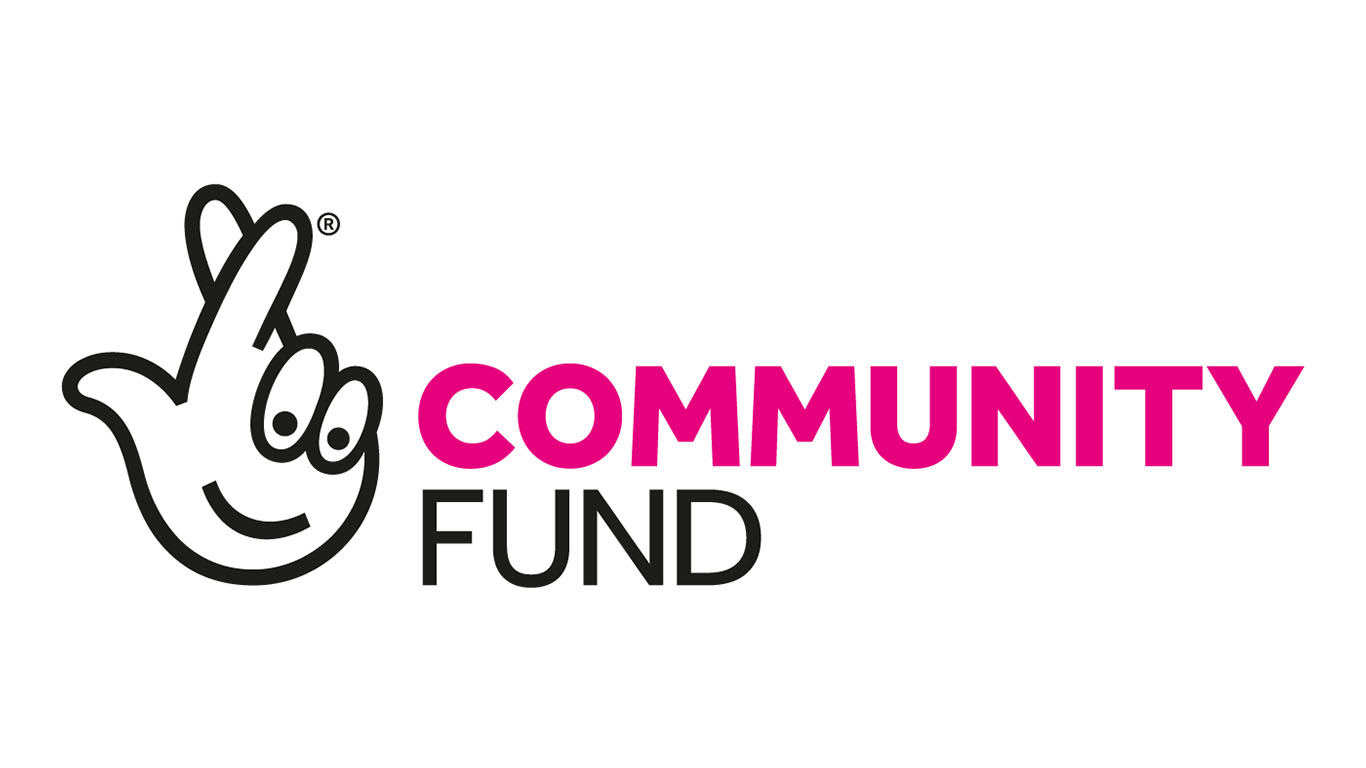 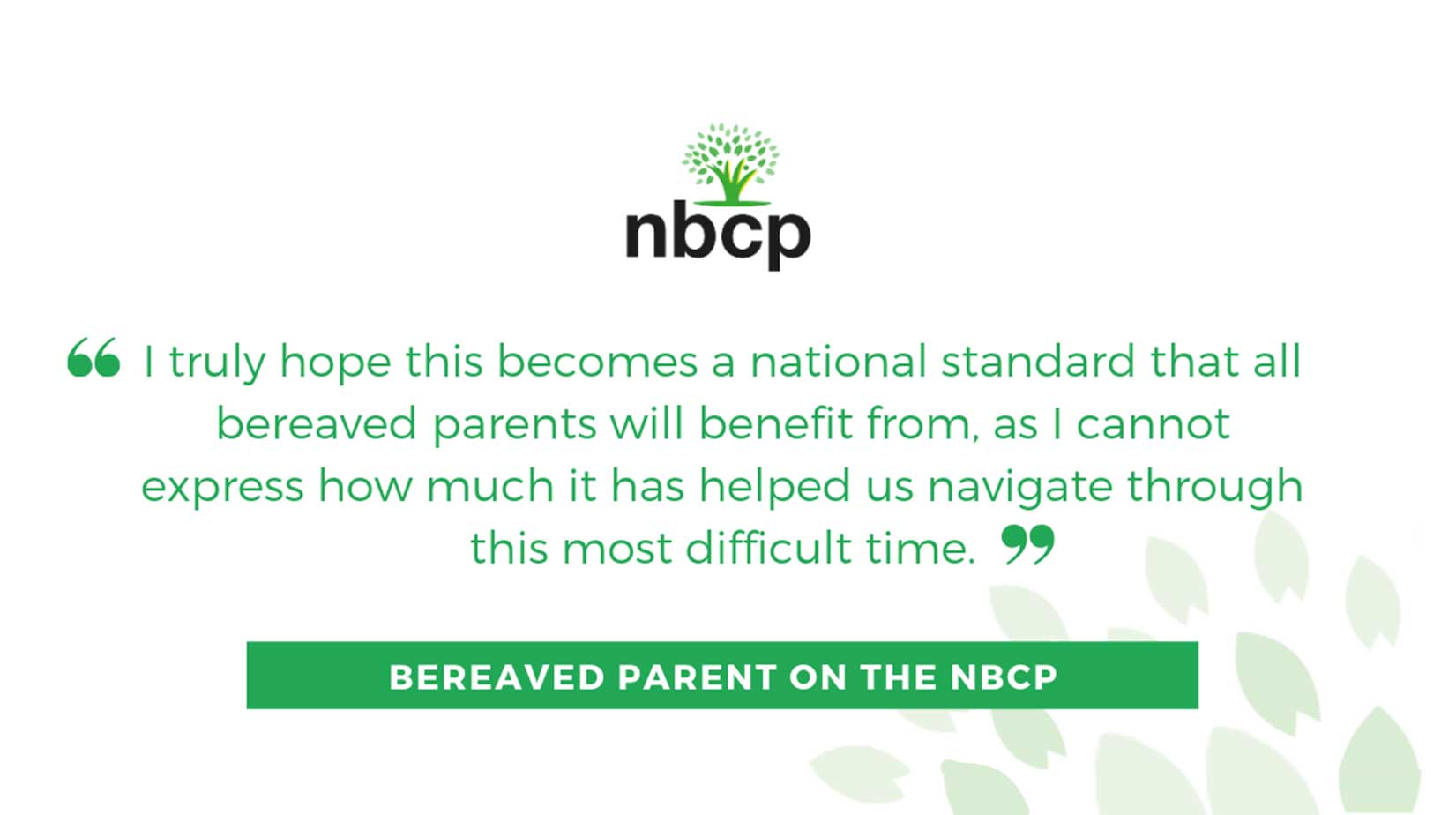 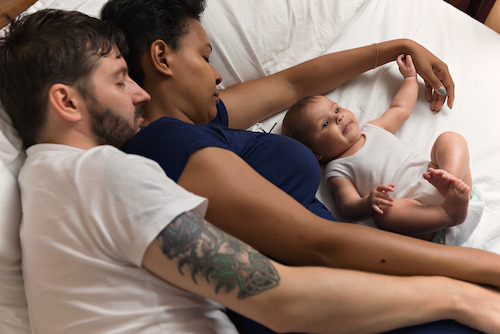 A survey of over 8,500 parents carried out by The Lullaby Trust has shown that 40% of parents have co-slept in dangerous circumstances such as on a sofa, having drunk alcohol or as a smoker. 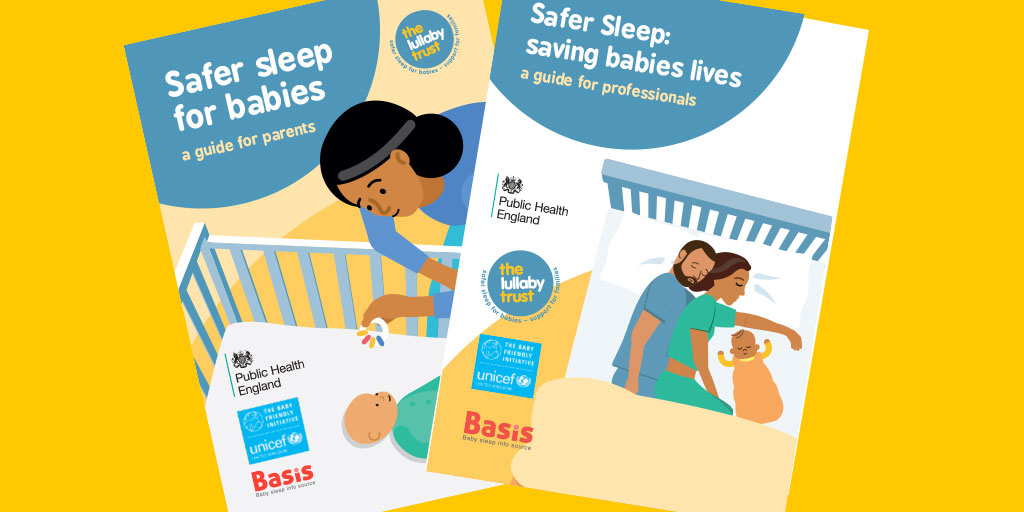 The Lullaby Trust is delighted to be working in partnership with Teddy’s Wish to support bereaved families having a baby after their bereavement. 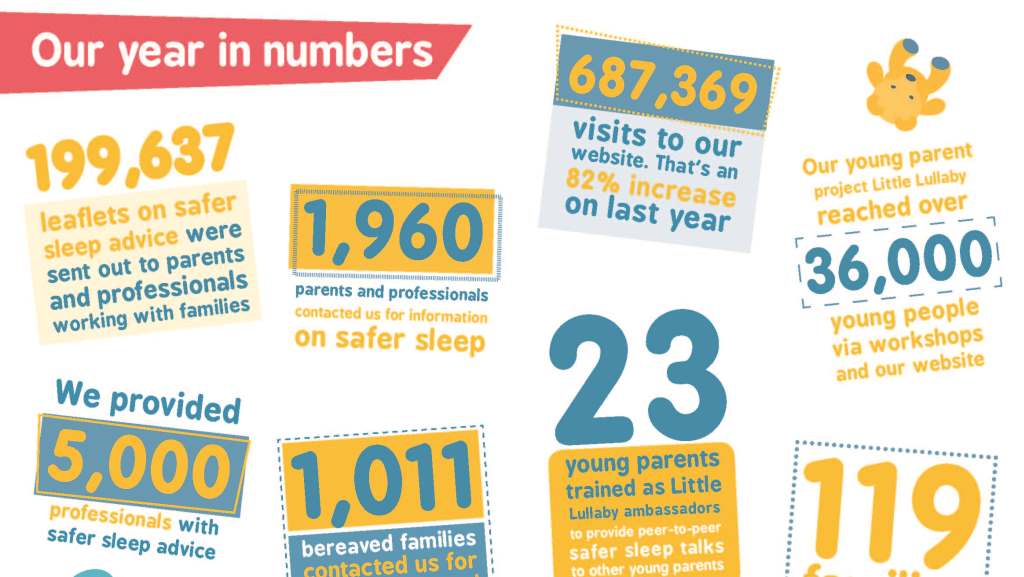 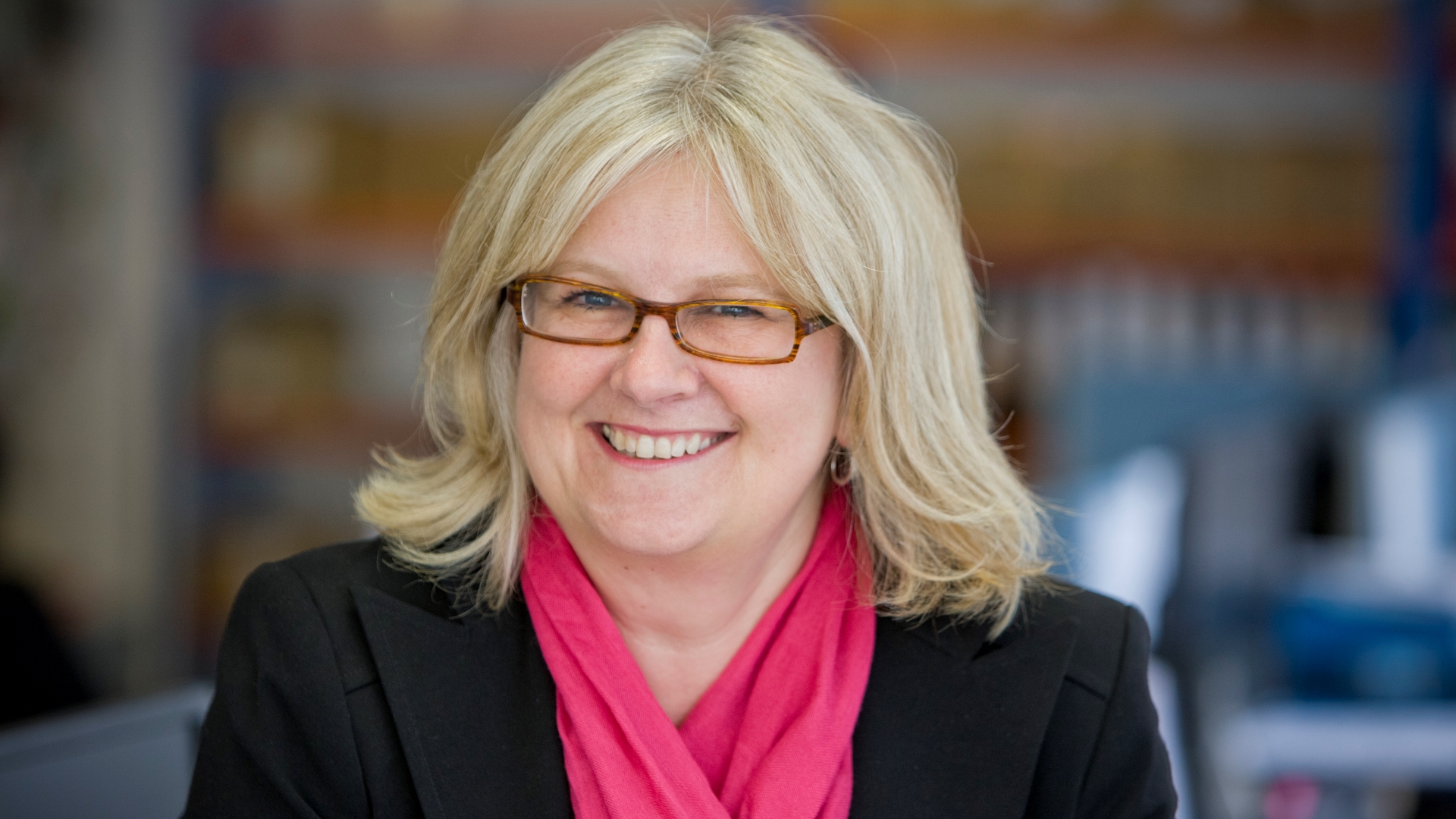 A coalition of more than 60 charities working to prevent baby deaths and pregnancy loss and to support families is today urging all NHS Trusts and Boards across the UK to improve bereavement care for parents.