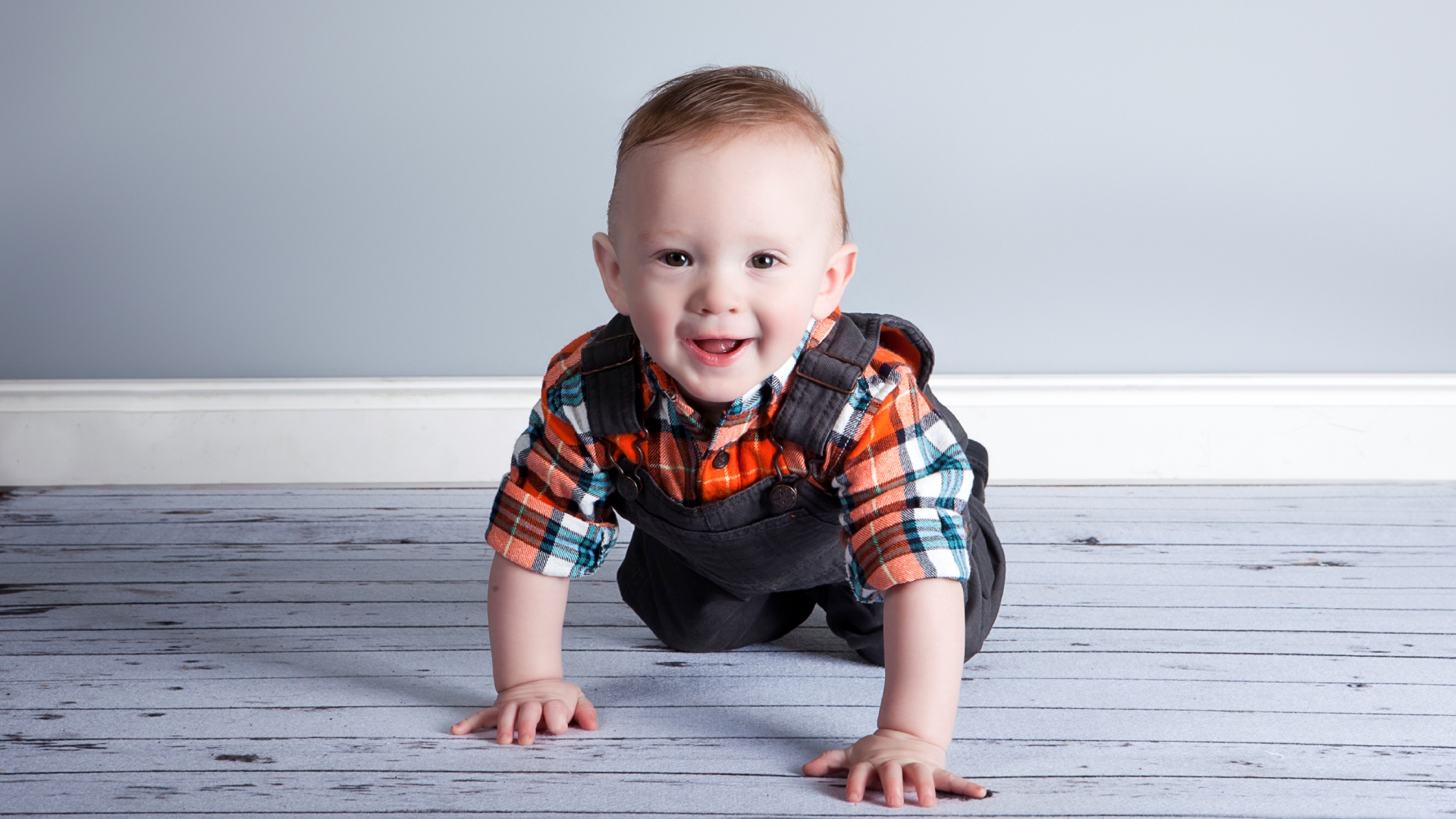 In the 1980s, around 2,000 babies between the age of one week and two years died unexpectedly, 90% of them before the age of eight months. In about 1,500 of these cases, no cause of death was found following a post mortem.

This equated to a death rate of approximately 2.35 per 1000 live births, often described as a “cot death epidemic” in the media.

Thousands of families were profoundly affected by the unexplained death of a baby, not just in the UK but in many other countries.

The Lullaby Trust recognised that raising funds for research to unlock the mystery of  sudden infant death syndrome (SIDS), which is also known as cot death, was vital. Since then, the charity has raised over £12 million with the help and support of bereaved families.

We have funded a wide variety of research projects, which have informed our understanding of sudden infant death, and allowed us to give advice on safer sleep to parents based on scientific evidence.

One of the most important pieces of advice was placing a baby on their back to sleep rather than on their front. This in turn led to a remarkable drop in the numbers of babies dying suddenly and unexpectedly and greatly reduced the rate of unexplained infant deaths over time to 0.27 per 1000 live births in 2015 in England and Wales (ONS 2017).

We are proud that The Lullaby Trust has played a major role in reducing SIDS in this country and believe our commitment to funding research has been instrumental in decreasing the number of deaths.

We passionately believe that our original purpose to identify the causes of sudden infant death and to prevent these tragedies occurring is as relevant now as in 1971.

Finding answers for grieving parents and preventing future infant deaths drives our mission. This can only be achieved by continuing to fund and facilitate high quality research, and ensuring this is widely disseminated.