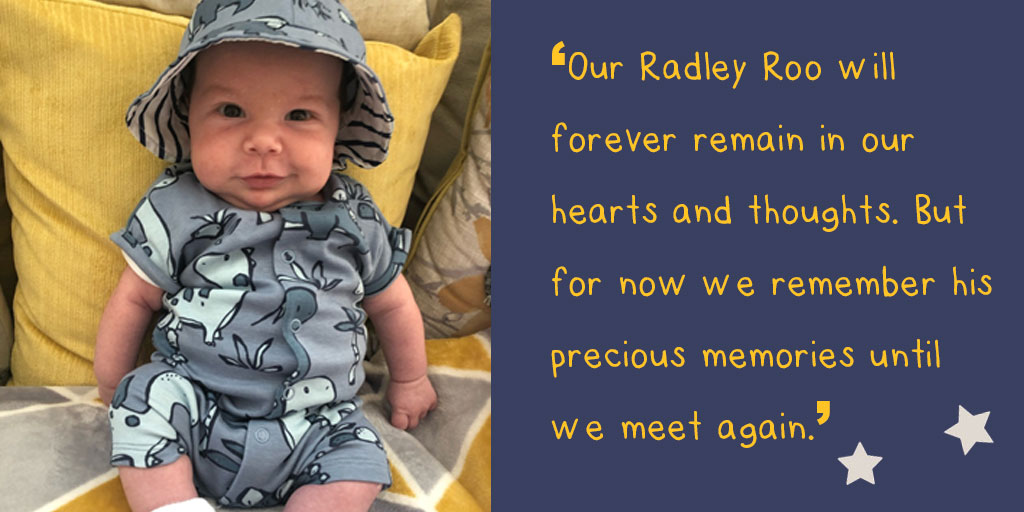 Shelby shares the story of her son Radley 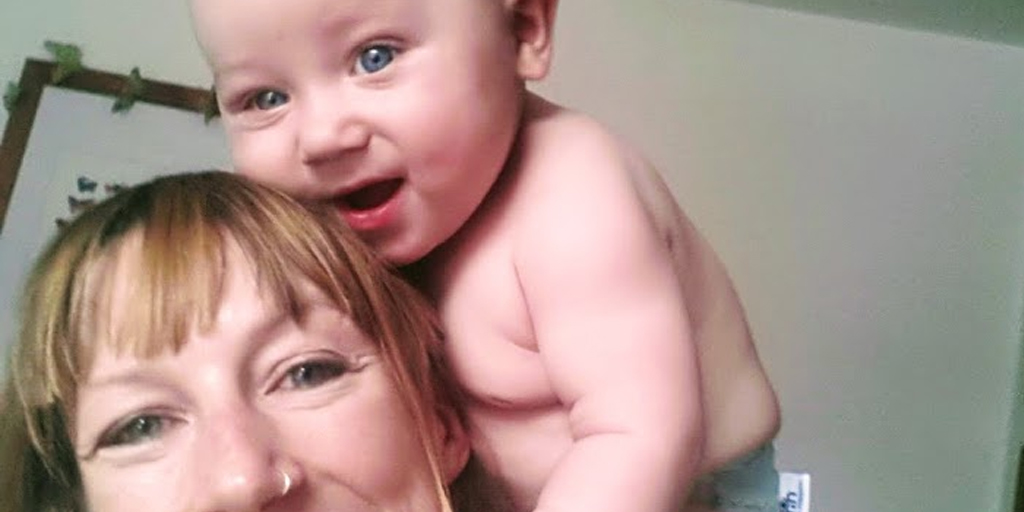 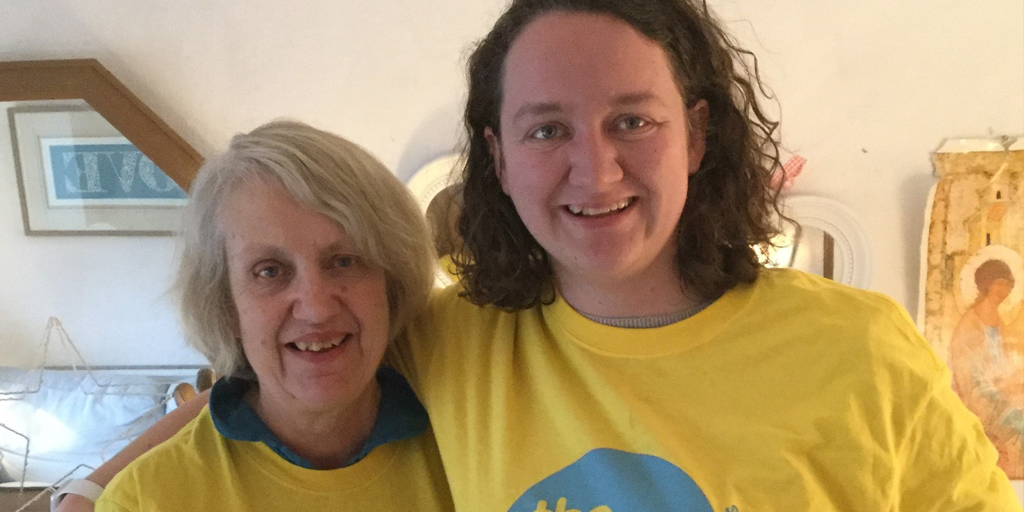 Andrea shares her experience of taking part in The Lullaby Trust's virtual challenge with her daughter, Rachael. 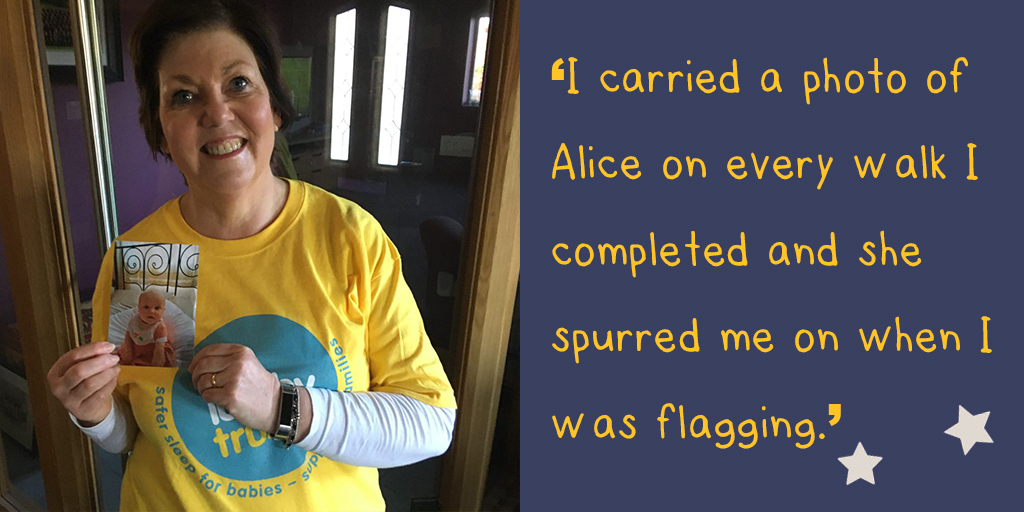 Ailsa shares her experience of taking part in The Lullaby Trust's virtual challenge. 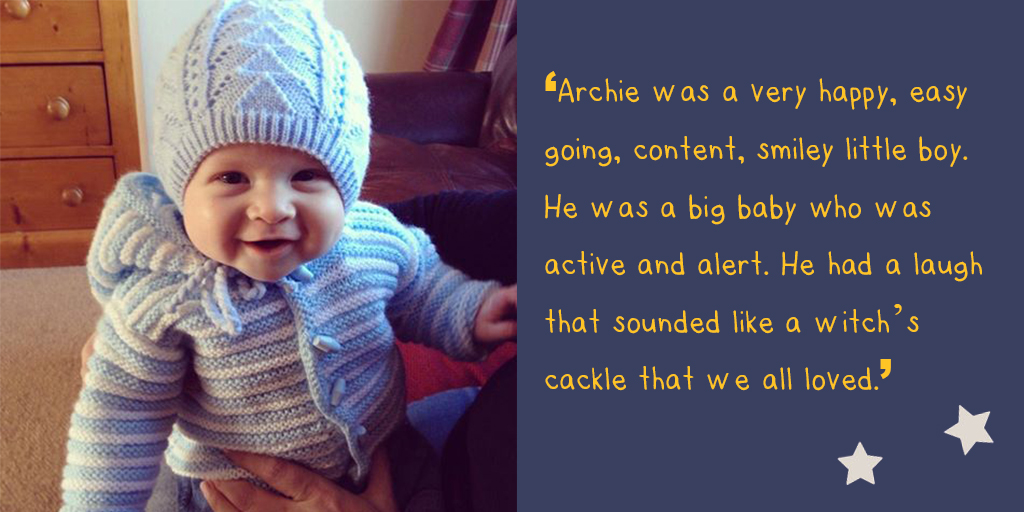 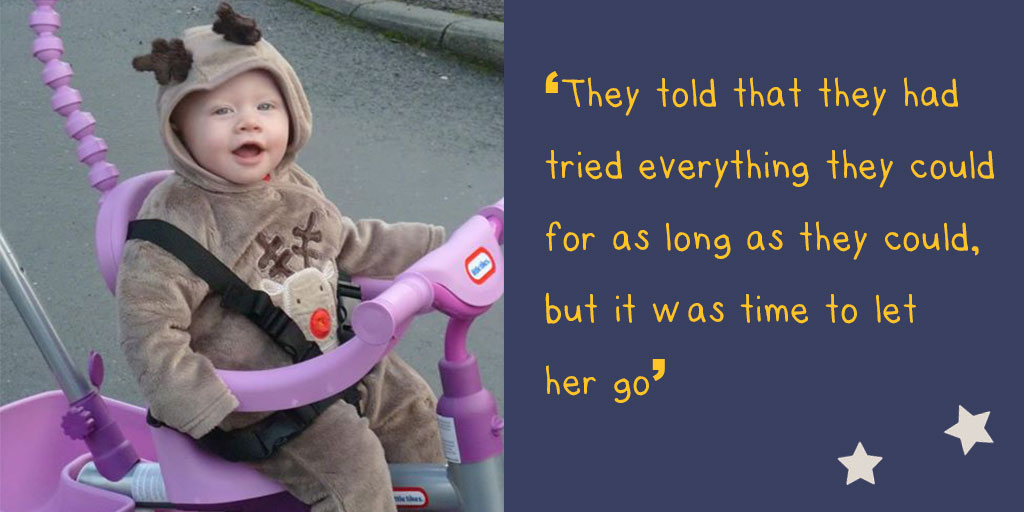 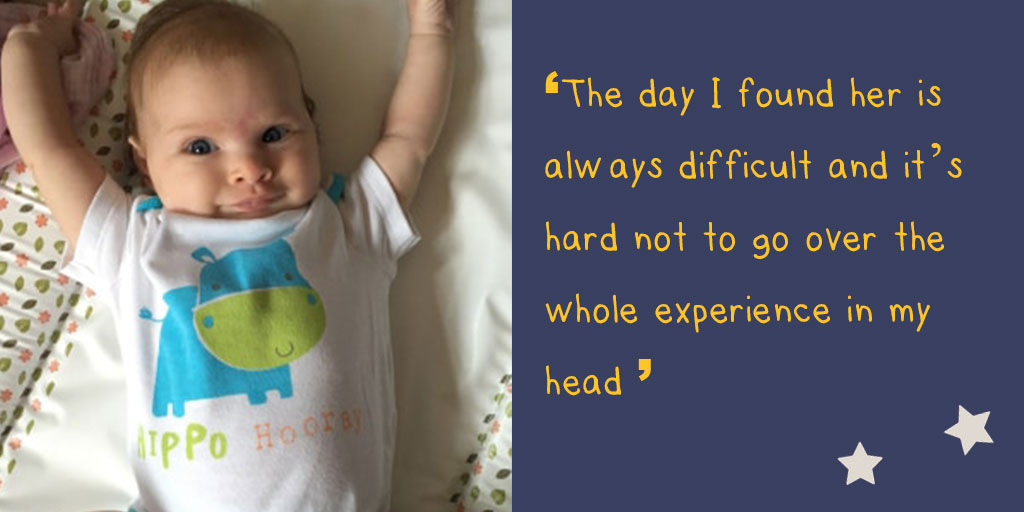 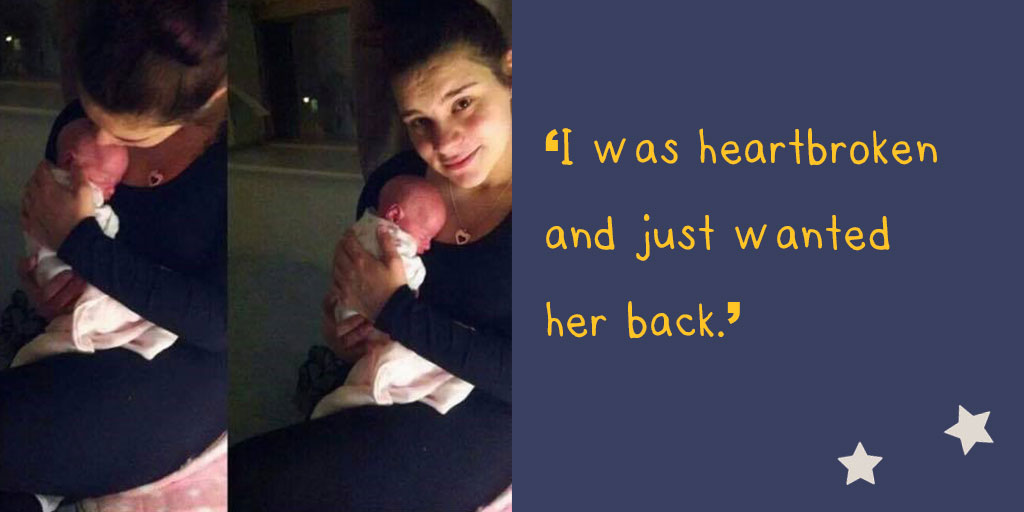 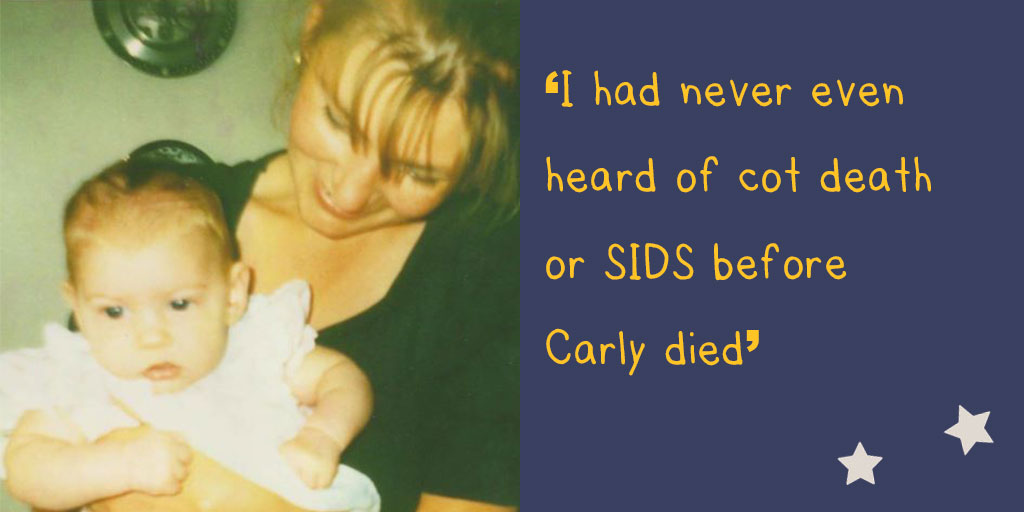 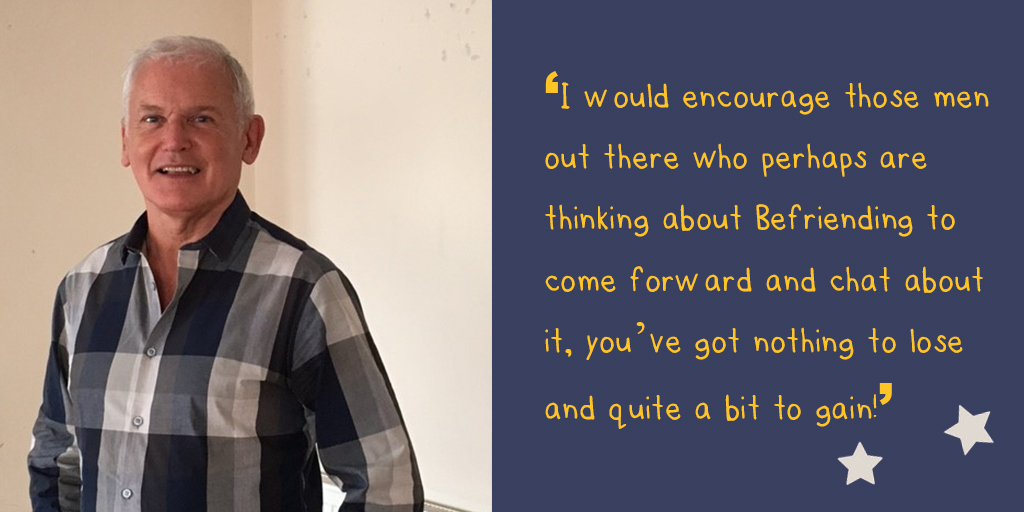 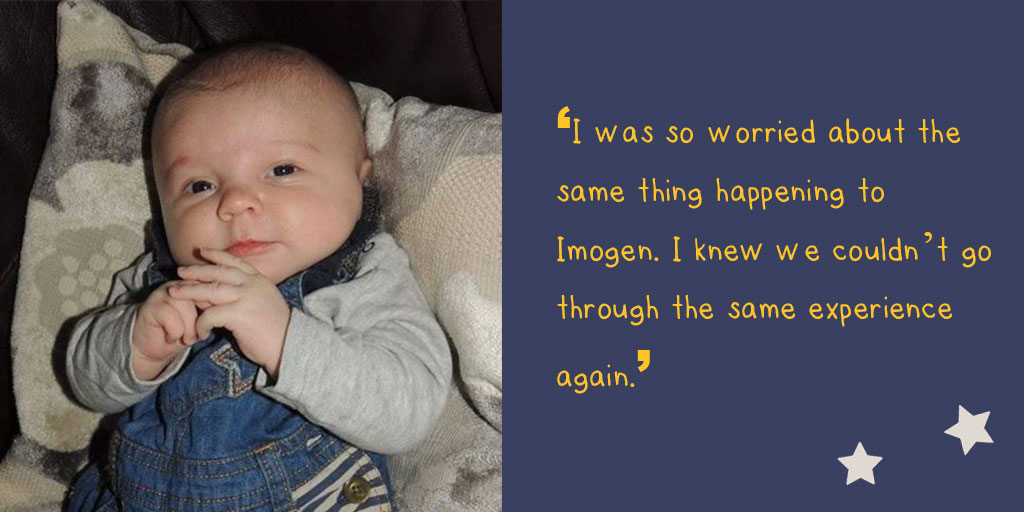 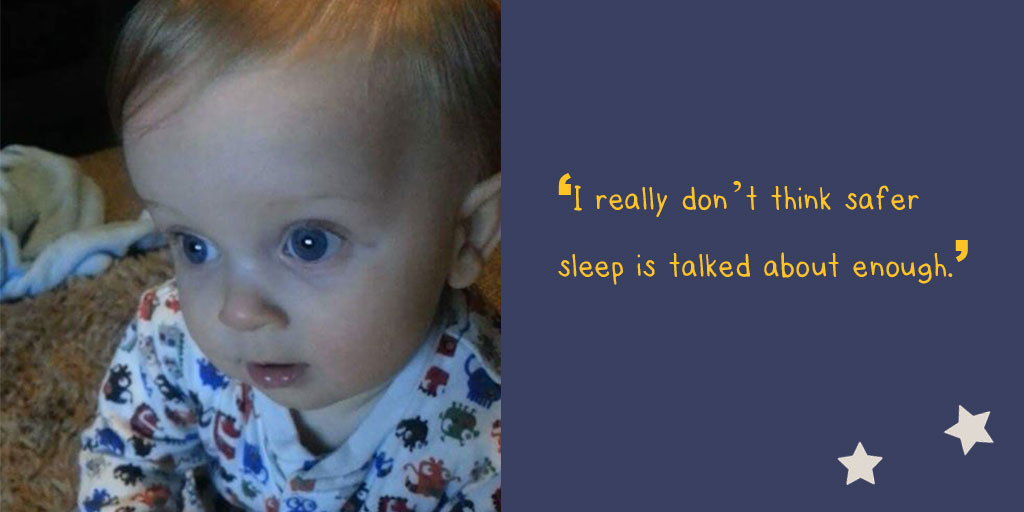