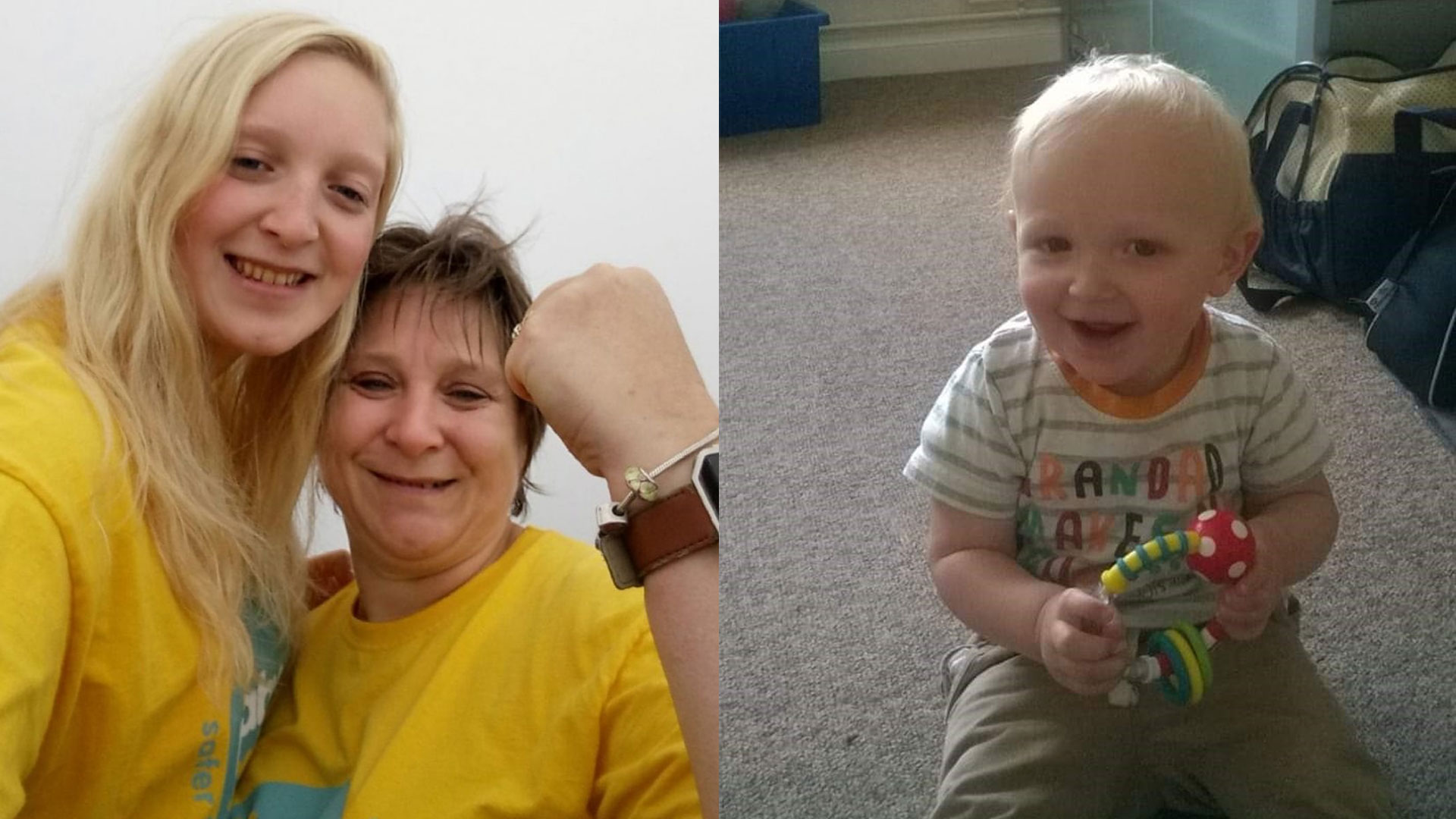 Nicole recently completed her Miles in Memory walks, in memory of her son Archie. Here, she shares her story:

“Myself and my family have been raising money for the Lullaby Trust since 2017 following the death of my son Archie in September 2016 when he was 13 months old.

Archie was a perfectly healthy and happy little boy but in the early hours of the morning on September 11th I checked on him as usual but found him unresponsive. The ambulance was called but they couldn’t save him. After a lengthy post mortem I was told that he was healthy and they couldn’t explain why he had passed away. They said it was Sudden Unexpected Death in Childhood.

Following this we have engaged in various fundraising activities such as cake sales, climbing Mount Snowdon, 10 mile walks and a charity fundraising day. Our most recent fundraisers have been the ‘miles in memory walk’ and a skydive.

Myself and my friend set ourselves the challenge to walk 50 miles throughout May, we really enjoyed our walks, we split them up throughout May and chose to do them in 5 mile segments. We only wish the weather would have been more on our side as it was rather wet and miserable at times! As well as this my mum has also completed a charity sky dive this month too. So far with all of our fundraising we have raised £3445 for the Lullaby Trust via our just giving page.

As a bereaved mum I think it is so important that as many people as possible know about the Lullaby Trust, safer sleep programme and unexplained death in children. To know that I am spreading awareness, funding research and making it possible for other families to be supported during such a difficult time means so much to me. No one should ever have to go through this alone and you really don’t think it is going to happen to you until it does.”