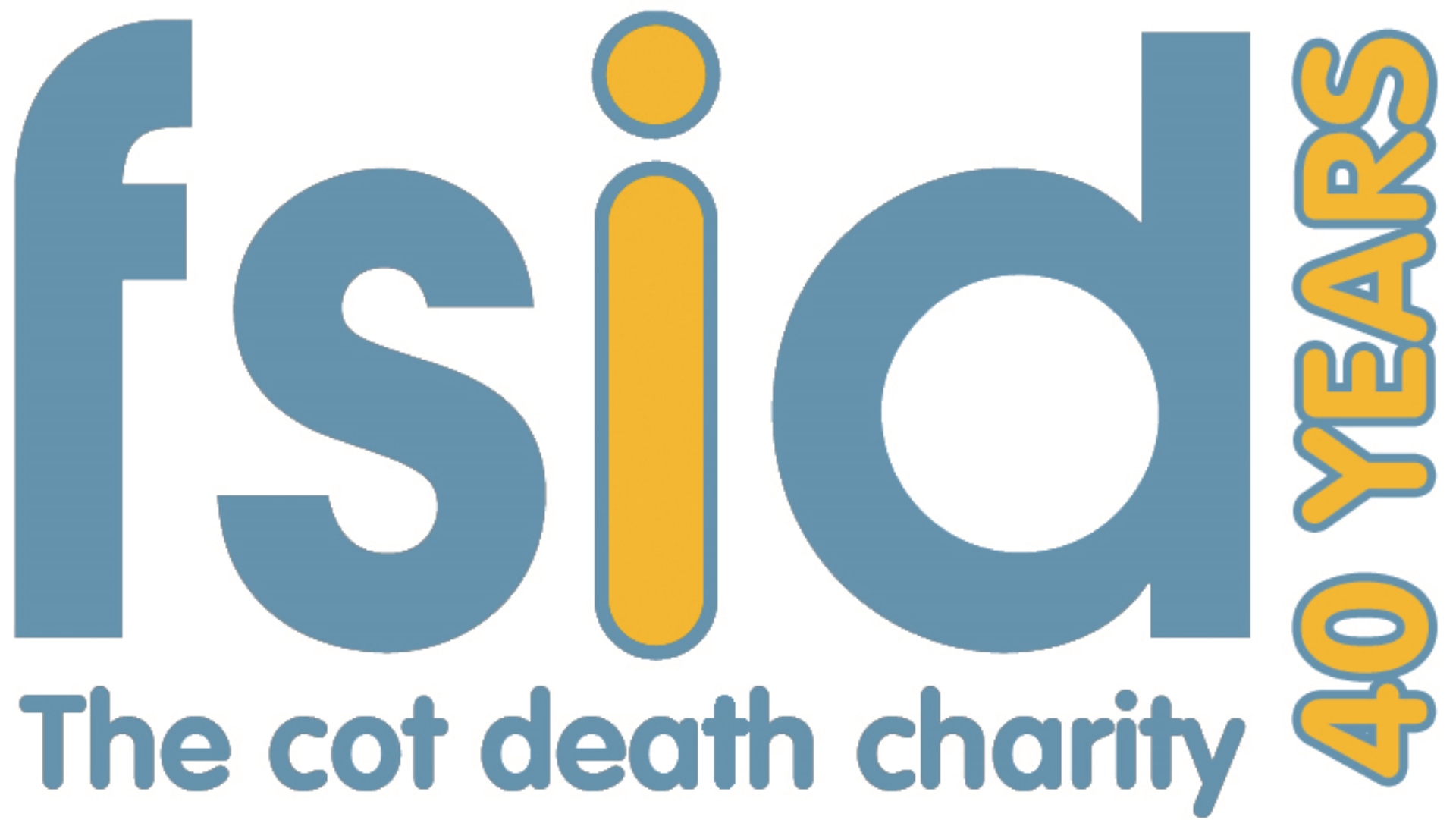 The Lullaby Trust originally formed as The Foundation for the Study of Infant Deaths (FSID) in 1971.

Following the death of baby Martin Charles de Selincourt on 30 May 1969, the organisation was founded by Martin’s grandmother Nancy Hunter-Gray. She was unable to accept the sudden, inexplicable death of her healthy grandson and gave Professor Francis E Camps  £200 to hold a two day Symposium at Addenbrooke’s Hospital, Cambridge in April 1970.

As FSID, we worked with the Department of Health and other health care professionals to reduce the number of sudden infant deaths, in much the same way as we do today.

We raised awareness of SIDS and how parents can reduce the risk, trained health care professionals who work with families of young babies and funded SIDS research. FSID also provided support to bereaved families, as it does today.

The Back to Sleep campaign

In the late 80s, SIDS rates were still at an all-time high. However, in 1991 everything changed when the charity joined forces with daytime TV star Anne Diamond, who sadly lost her son to SIDS, and the Department of Health, to launch the Back to Sleep campaign.

The national multimedia campaign to warn parents that babies should sleep on their backs was a huge success. In the 25 years that followed, we have continued to work tirelessly to raise awareness of safer sleep and have become a leading authority on SIDS. The rate of SIDS deaths has dropped by 79% during that time.

We are determined to reduce the SIDS rate further, with the ultimate goal of halving the number of deaths from 2009 rates by 2020.