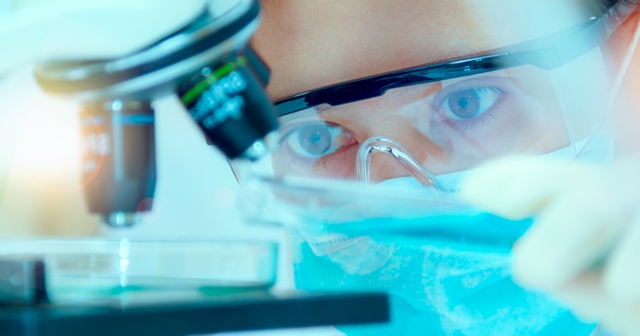 Researchers in Australia have identified a biomarker that could help detect babies more at risk of sudden infant death Syndrome (SIDS) while they are alive. 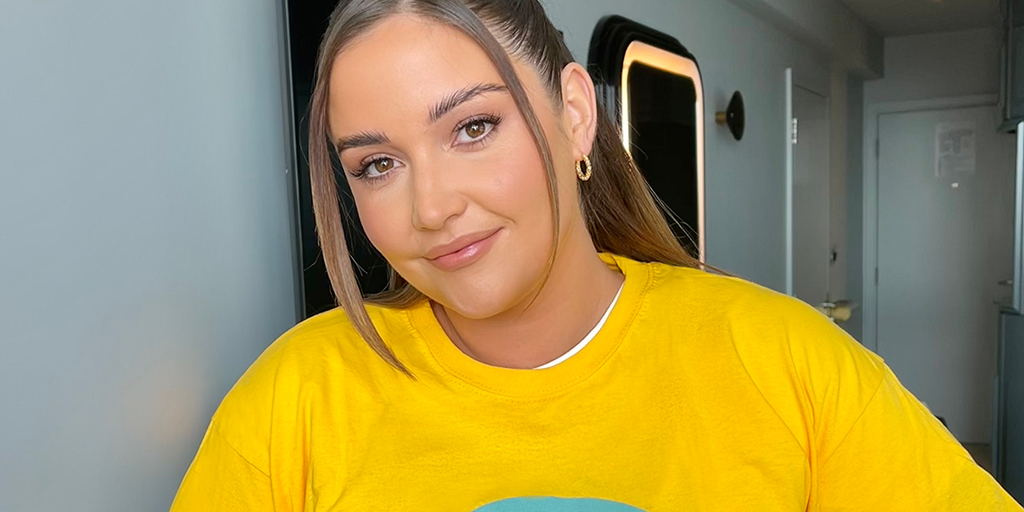 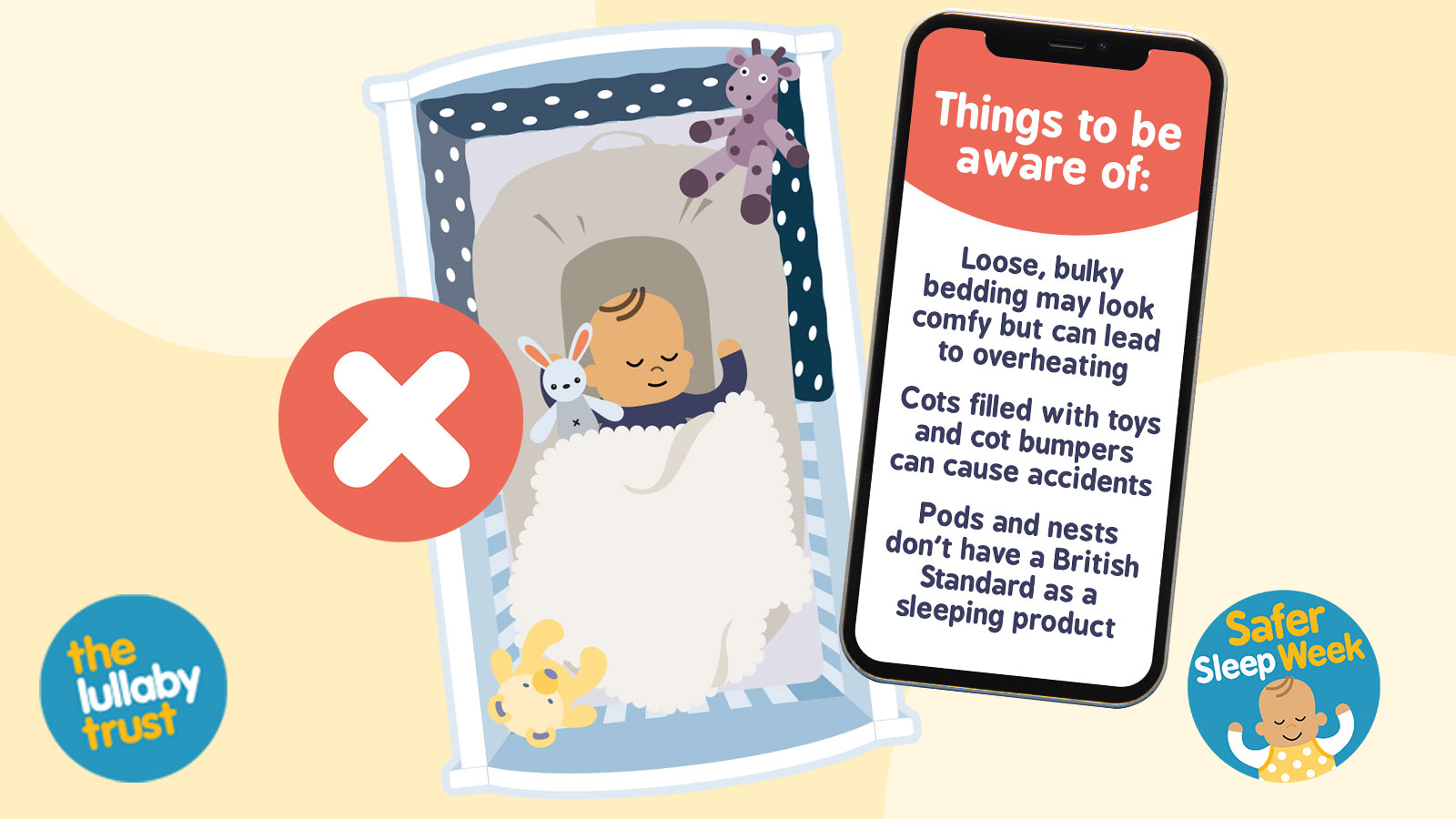 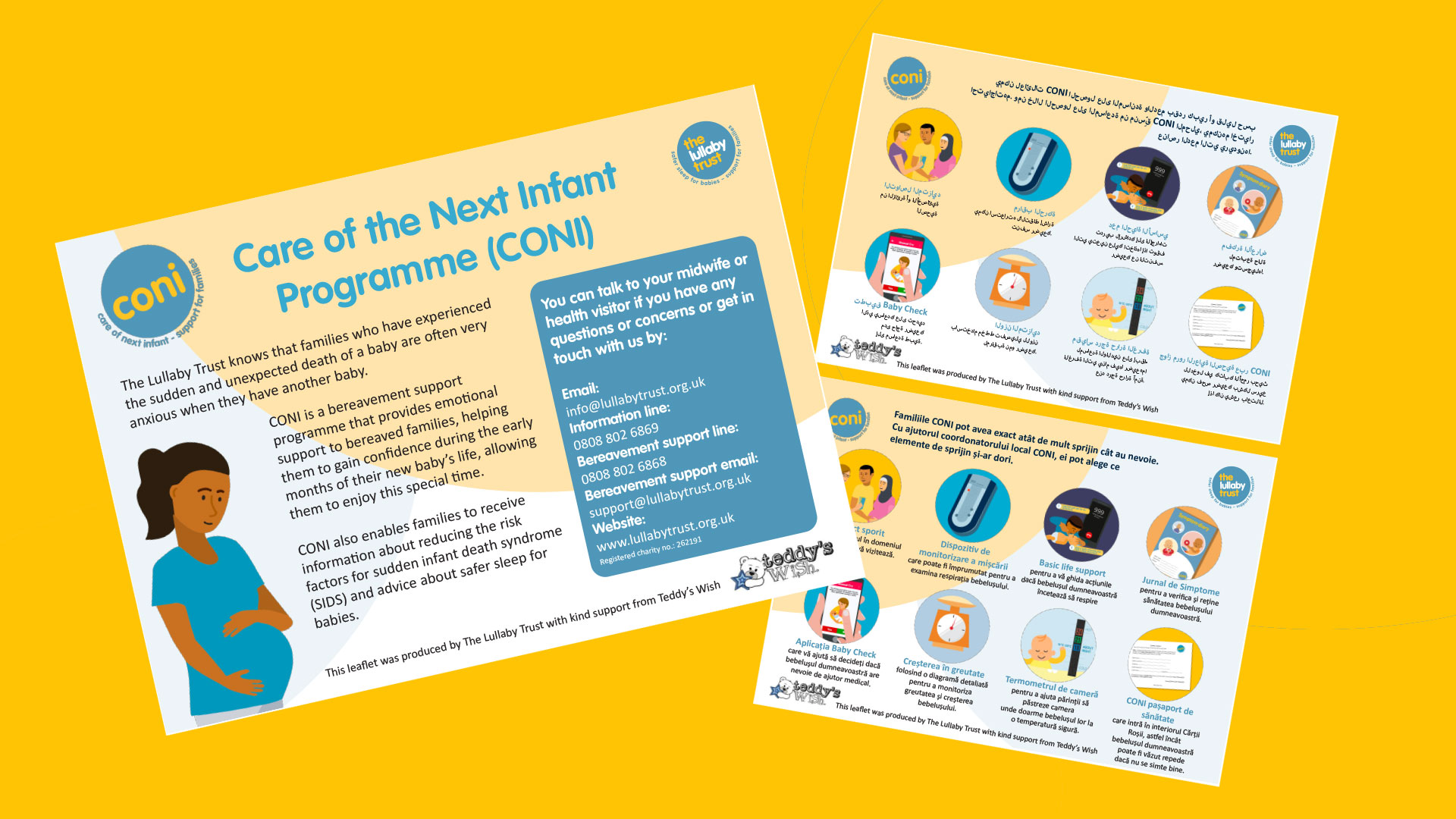 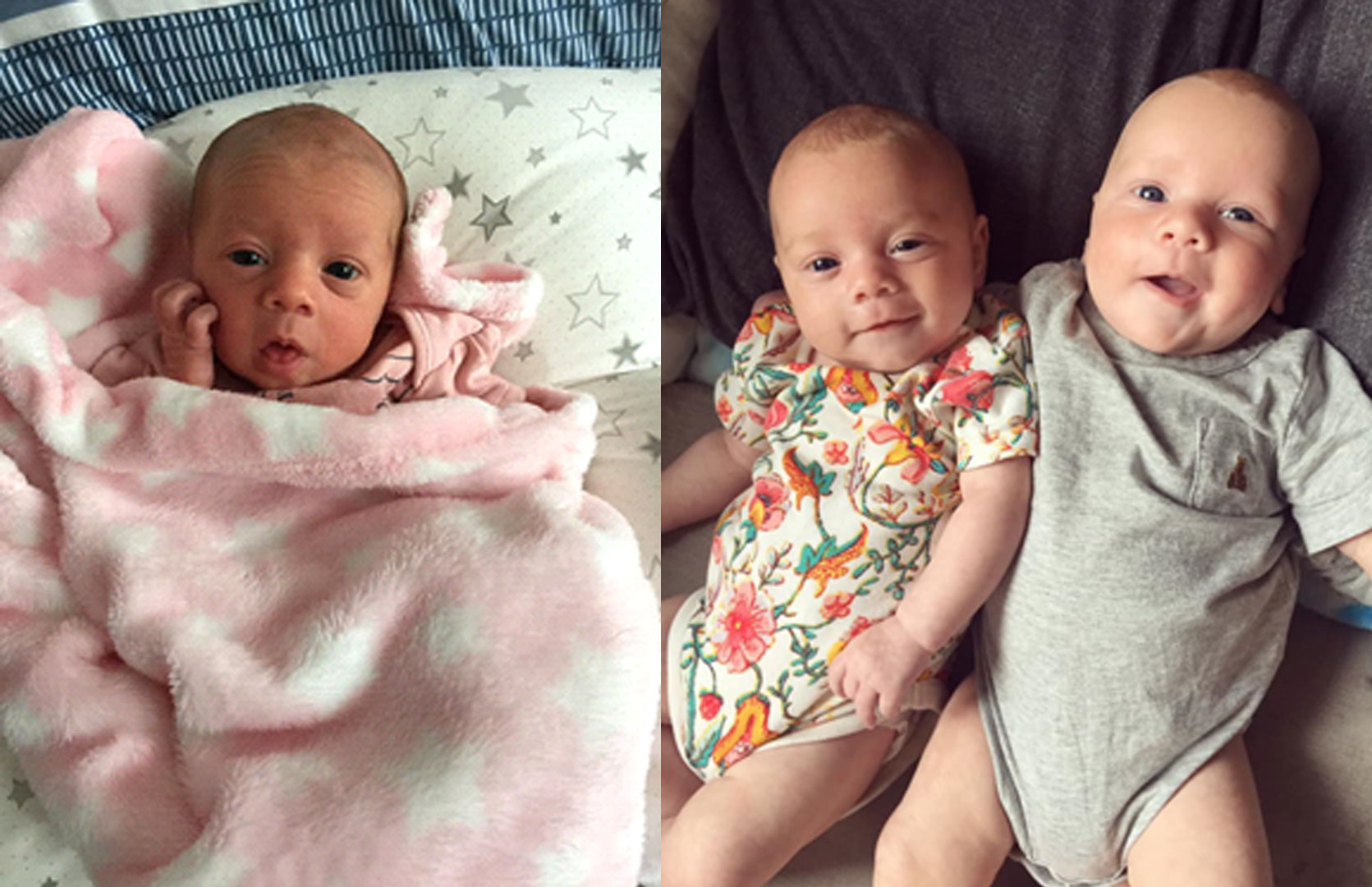 Nadine shares the story of her daughter Hazel 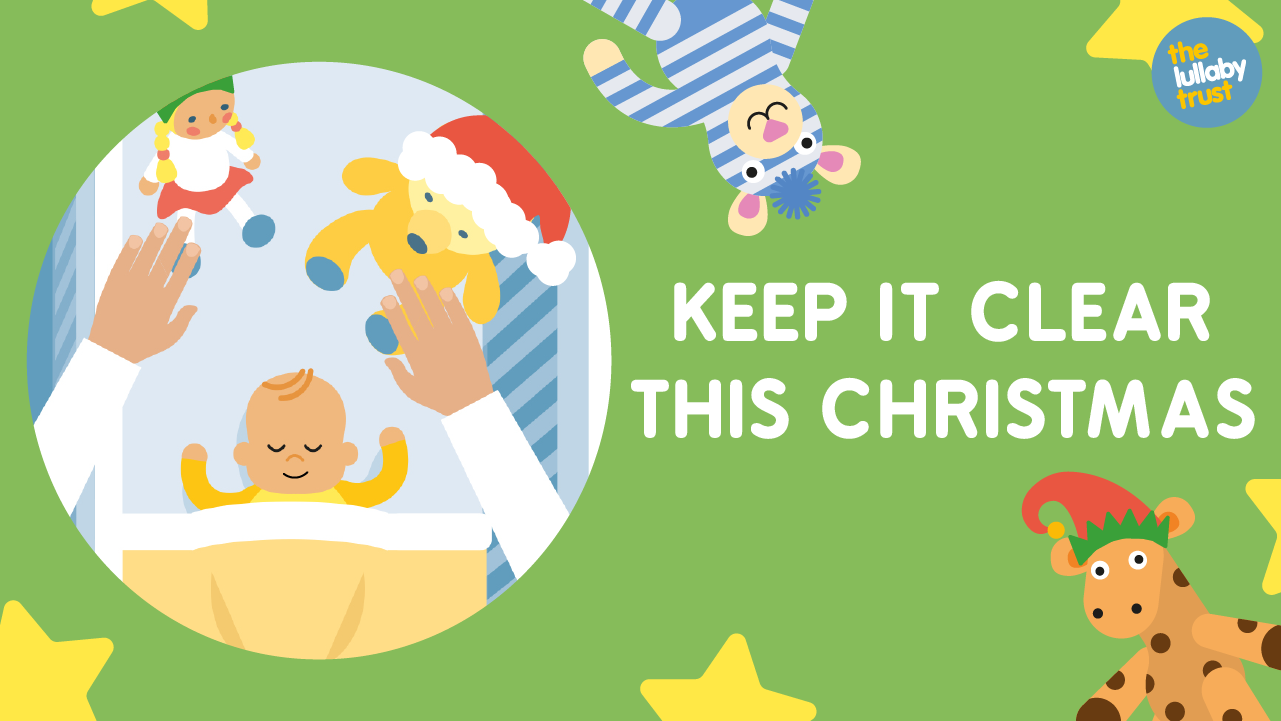 Nearly half of parents have been given a potentially unsafe sleeping product for their baby, a survey by cot death charity The Lullaby Trust has discovered. 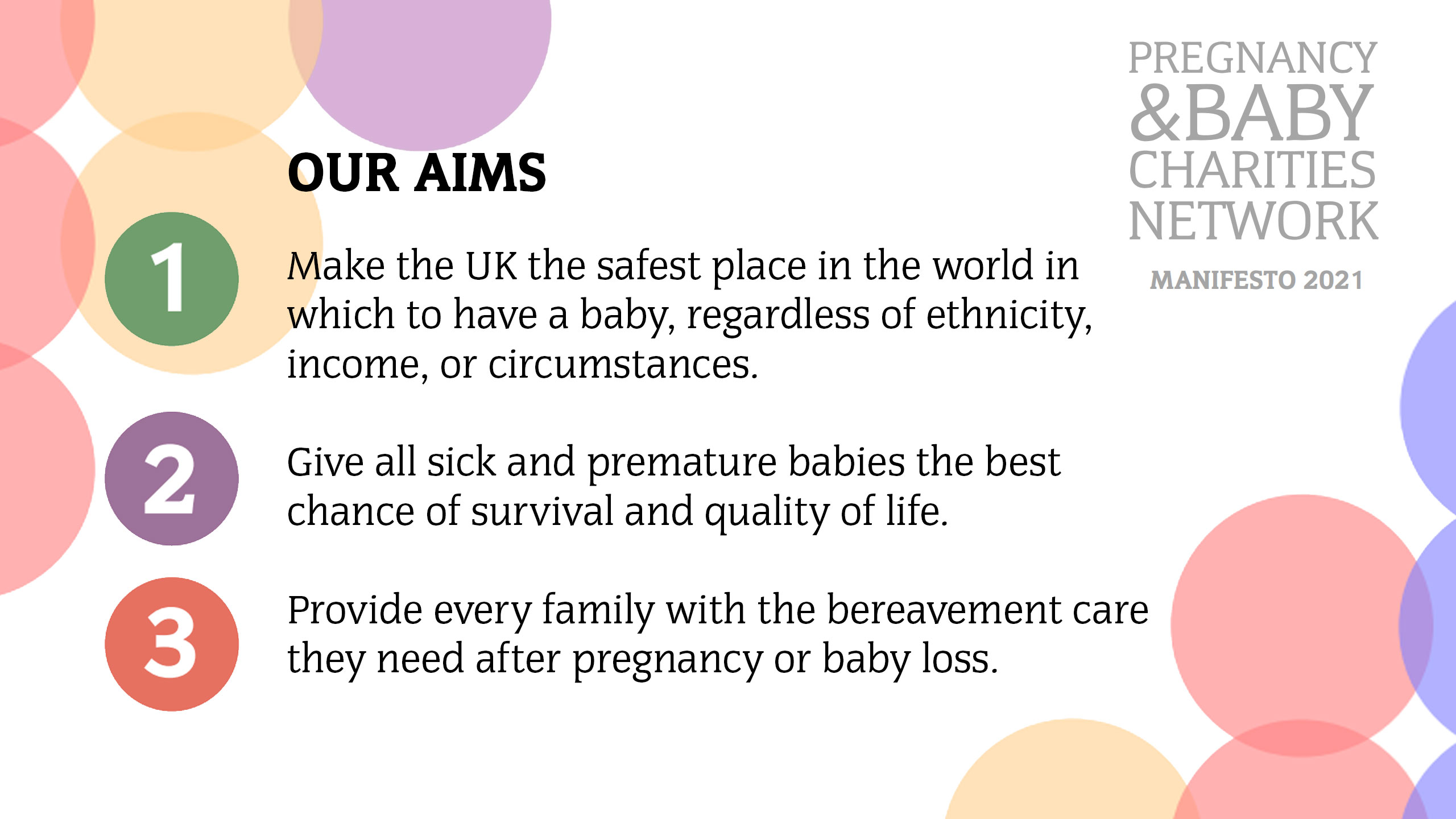 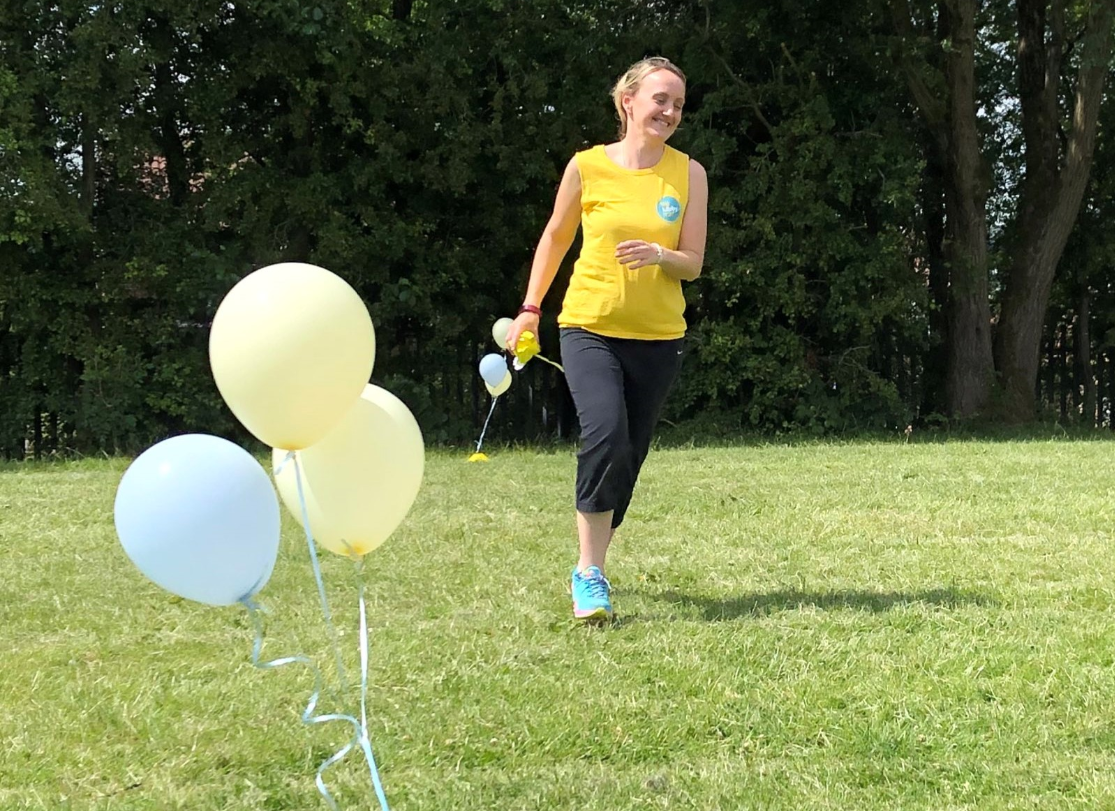 Maria shares her experience of completing her 100 miles running challenge, in memory of her son Cole 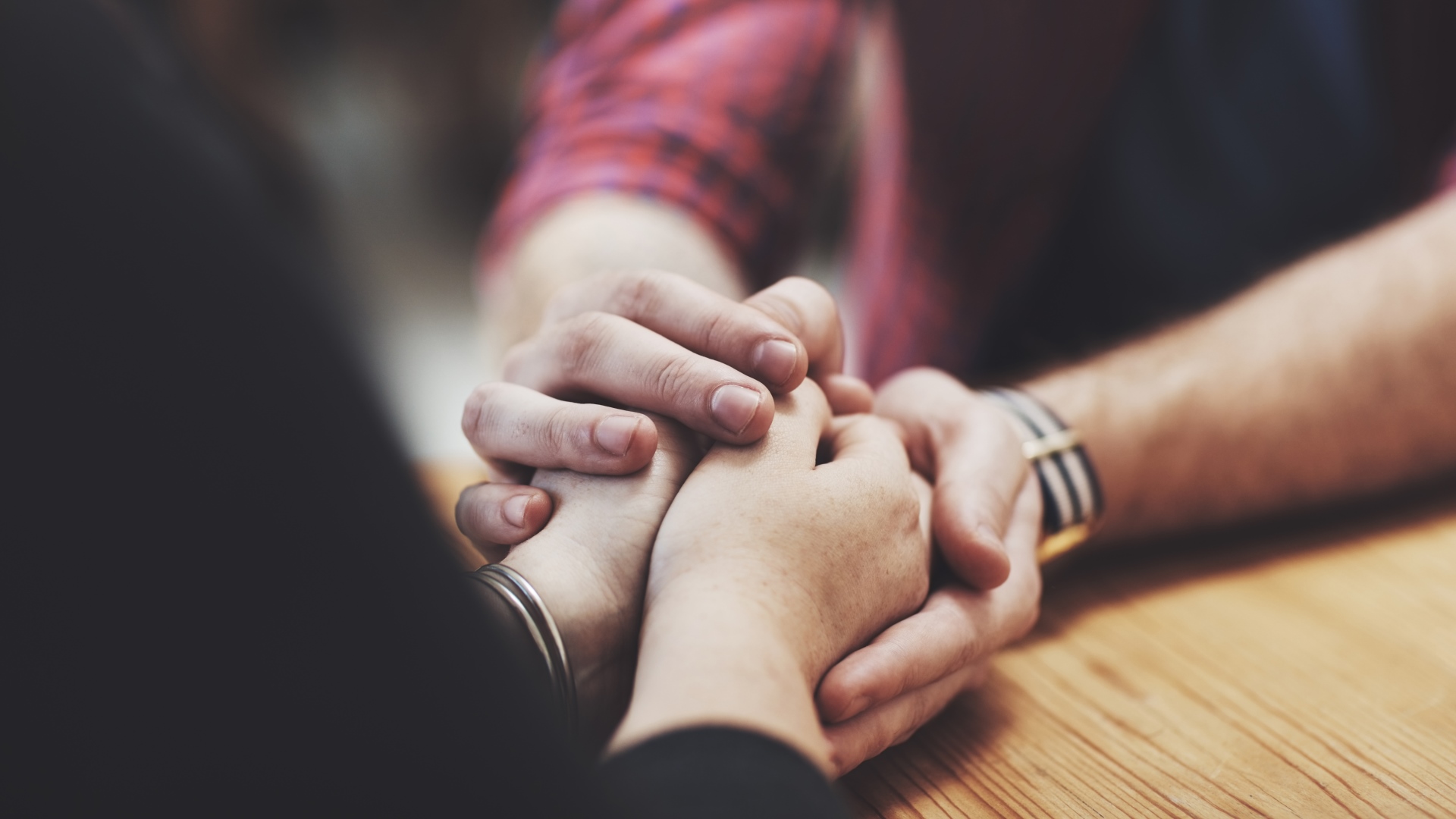 As we celebrate Father's Day soon, we appreciate that it may be a difficult day for some of you. 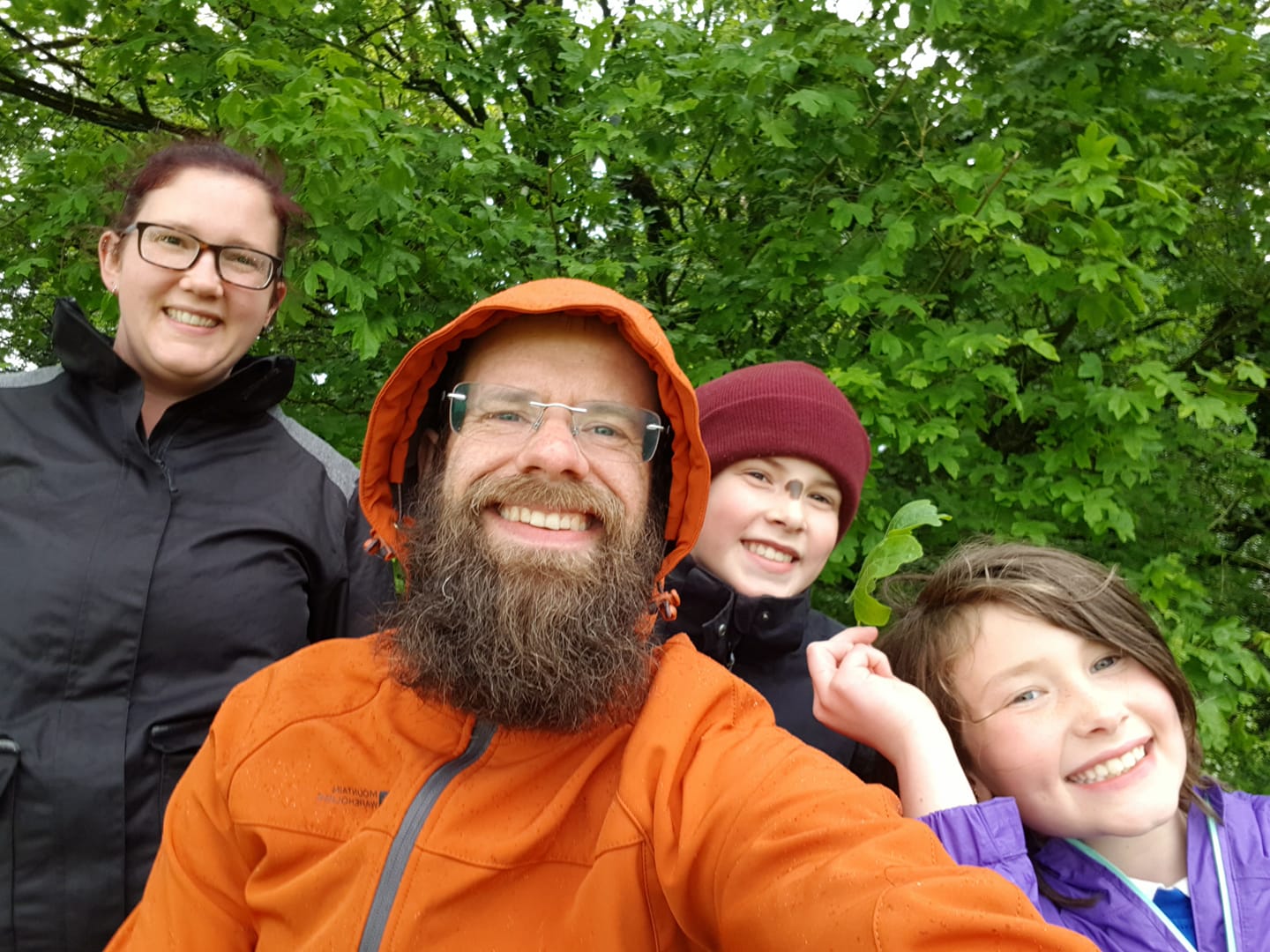 Robert shares his experience of completing his Miles in Memory challenge with his family, in memory of his daughter Sophia