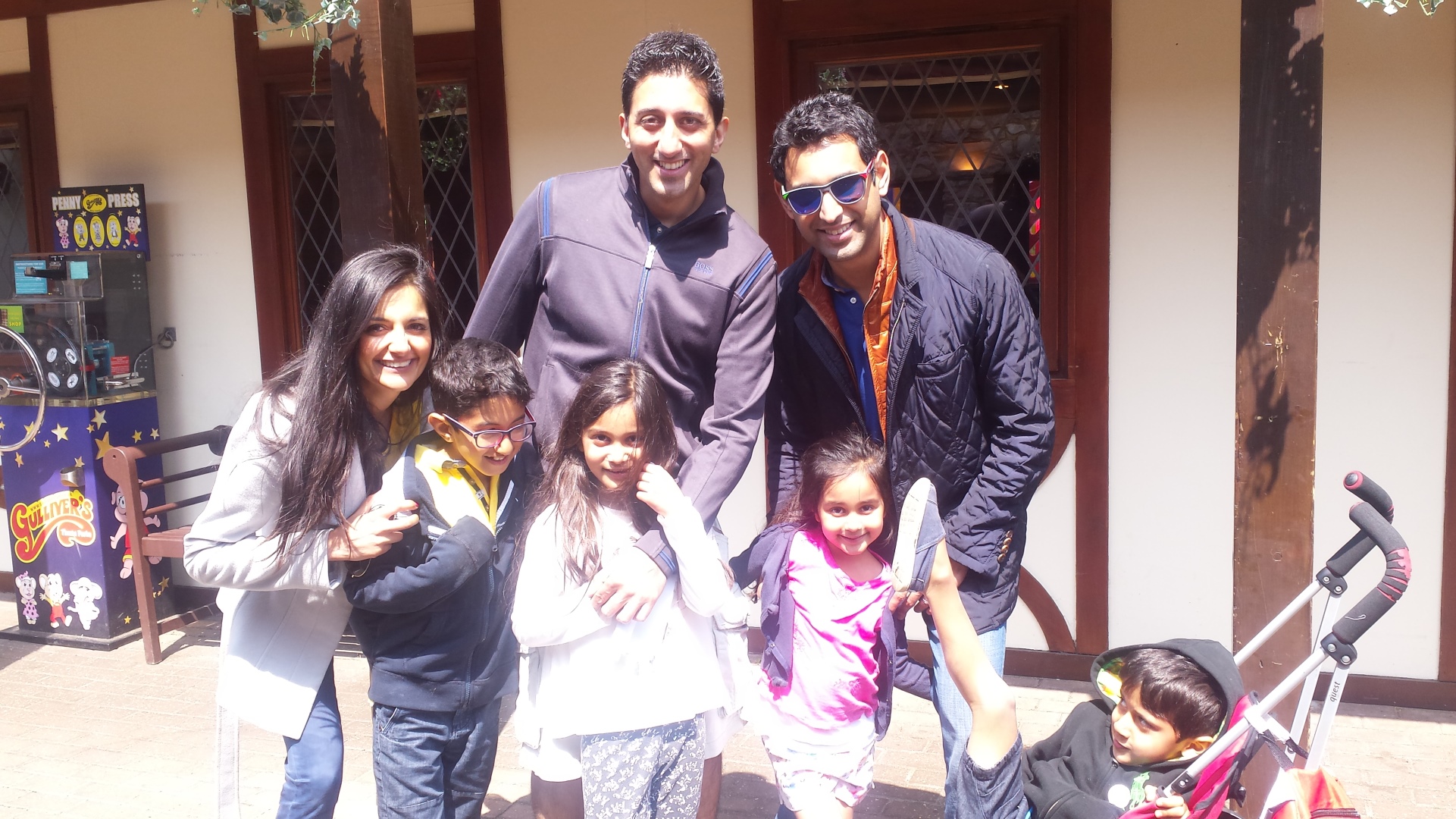 Bereaved mum Rupal reflects on the loss of her son Krishan, Baby Loss Awareness Week and the importance of keeping Krishan's memory alive

A coalition of more than 60 charities working to prevent baby deaths and pregnancy loss and to support families is today urging all NHS Trusts and Boards across the UK to improve bereavement care for parents. 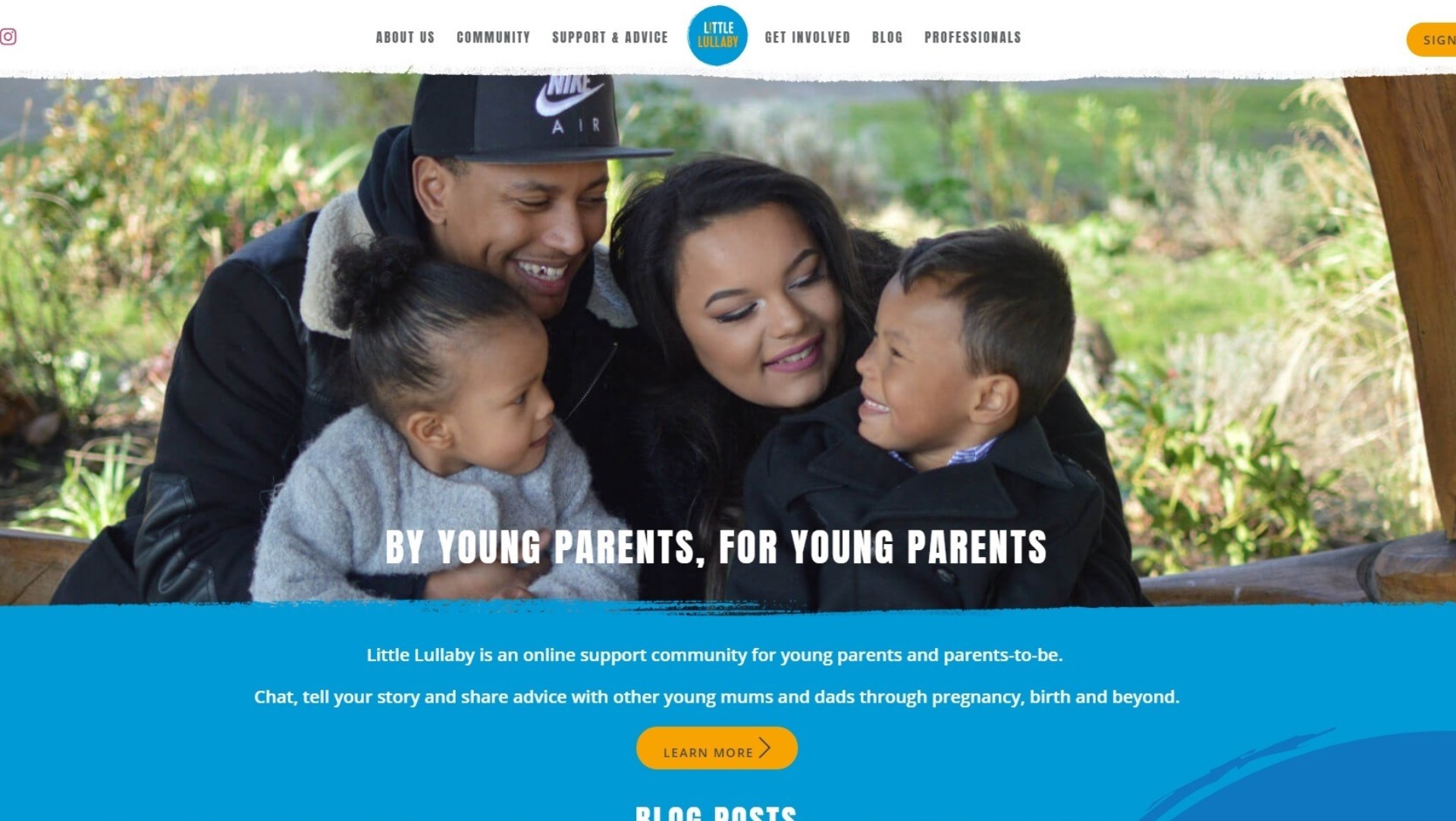 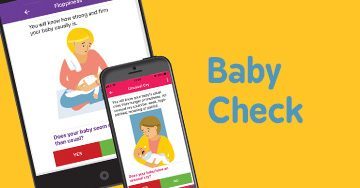 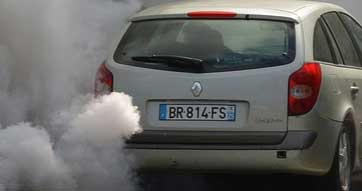 There has been some coverage in the news of an incident regarding a baby who had been travelling in a car seat. Here is our response and safety advice 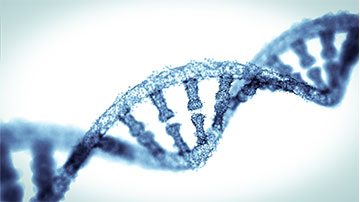 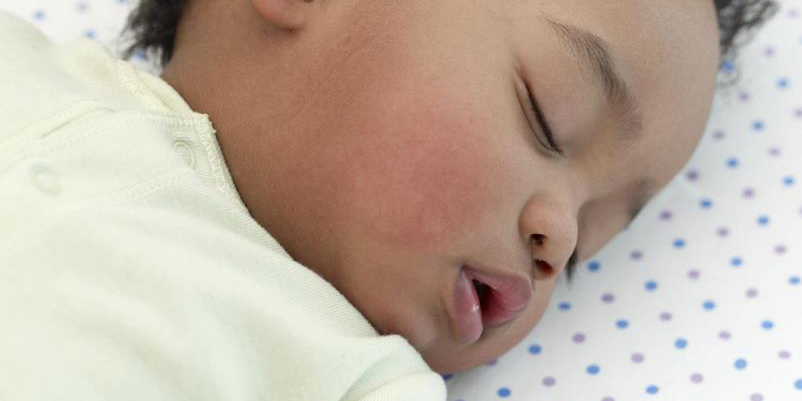 Rates of infant mortality have shown an increase in England and Wales according to figures released today by the Office for National Statistics (ONS).