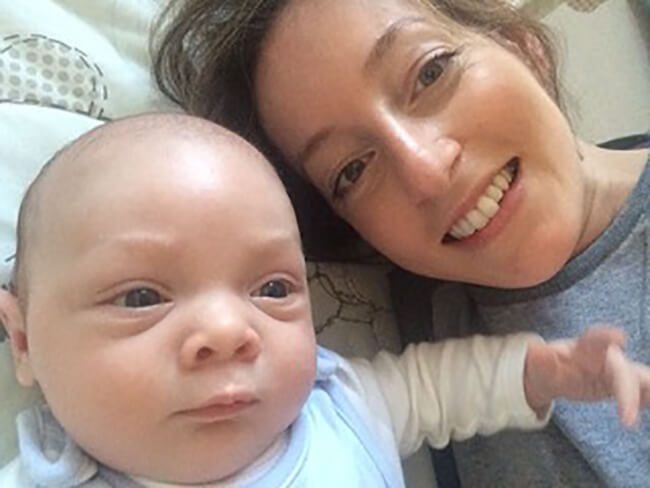 On 18th January 2014 my husband Chris and I welcomed our first baby, Edward Louis Reid, into the world. He was the brightest light to ever shine in our lives.

Tragically, just three months later on 16th April 2014, Edward fell victim to SIDS (Sudden Infant Death Syndrome). This was the most devastating loss imaginable and that light was extinguished.

On every medical test possible Edward was perfectly healthy. There was no attributable cause, no finger to point, and no person to blame. How was it possible that we could lose our child with no explanation in this day and age? 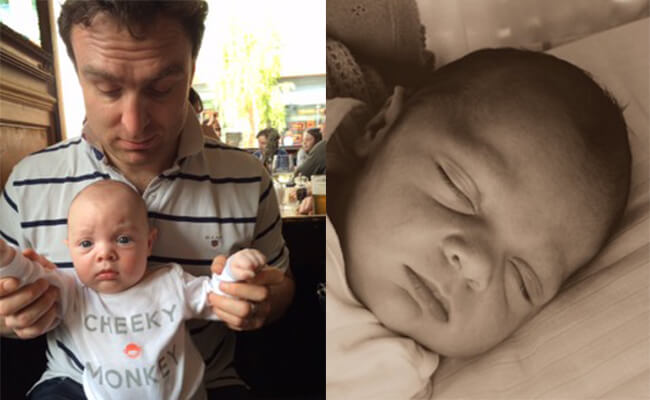 This question proved to be the foundation for starting our charity, Teddy’s Wish. However, we quickly recognised that SIDS was just one cause of infant loss and baby loss. Thousands of babies die each year and that led to one recurring thought: no parent should ever have to suffer the loss of a child. Those that do will need all the love and support possible.

The number of babies who die each year from SIDS in the UK have decreased over the years to around 230 babies. Yet despite medical advances, and safer sleep guidelines, the medical profession is still unsure what causes SIDS.

We funded the GAPS Analysis project to unite charities, researchers and bereaved families worldwide with the hope that by pooling together global resources, a cause will finally be identified and more babies’ lives will be saved. 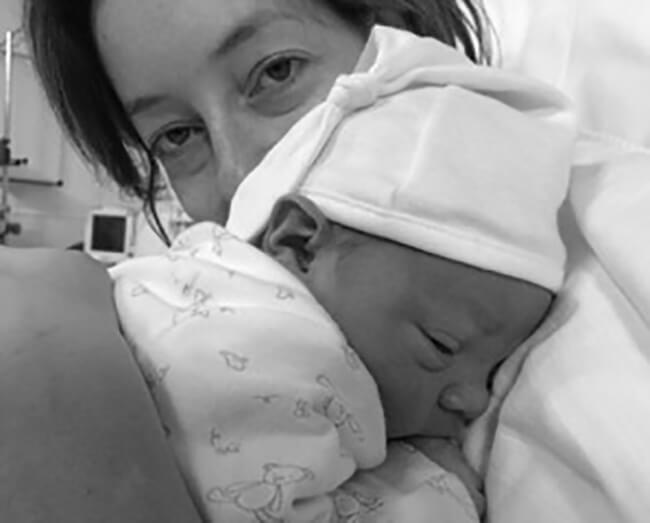 The project began in October 2014 and we are delighted to see there is now an agreed consensus on what the top ten research priorities should be. This should now provide a clear direction for researchers in their quest to tackle SIDS, and crucially ensure that precious funding resources are directed to the most impactful of projects.

We will always desperately miss Edward but we hope his legacy will be to help others through the work of Teddys Wish and to make him proud of his mummy and daddy.