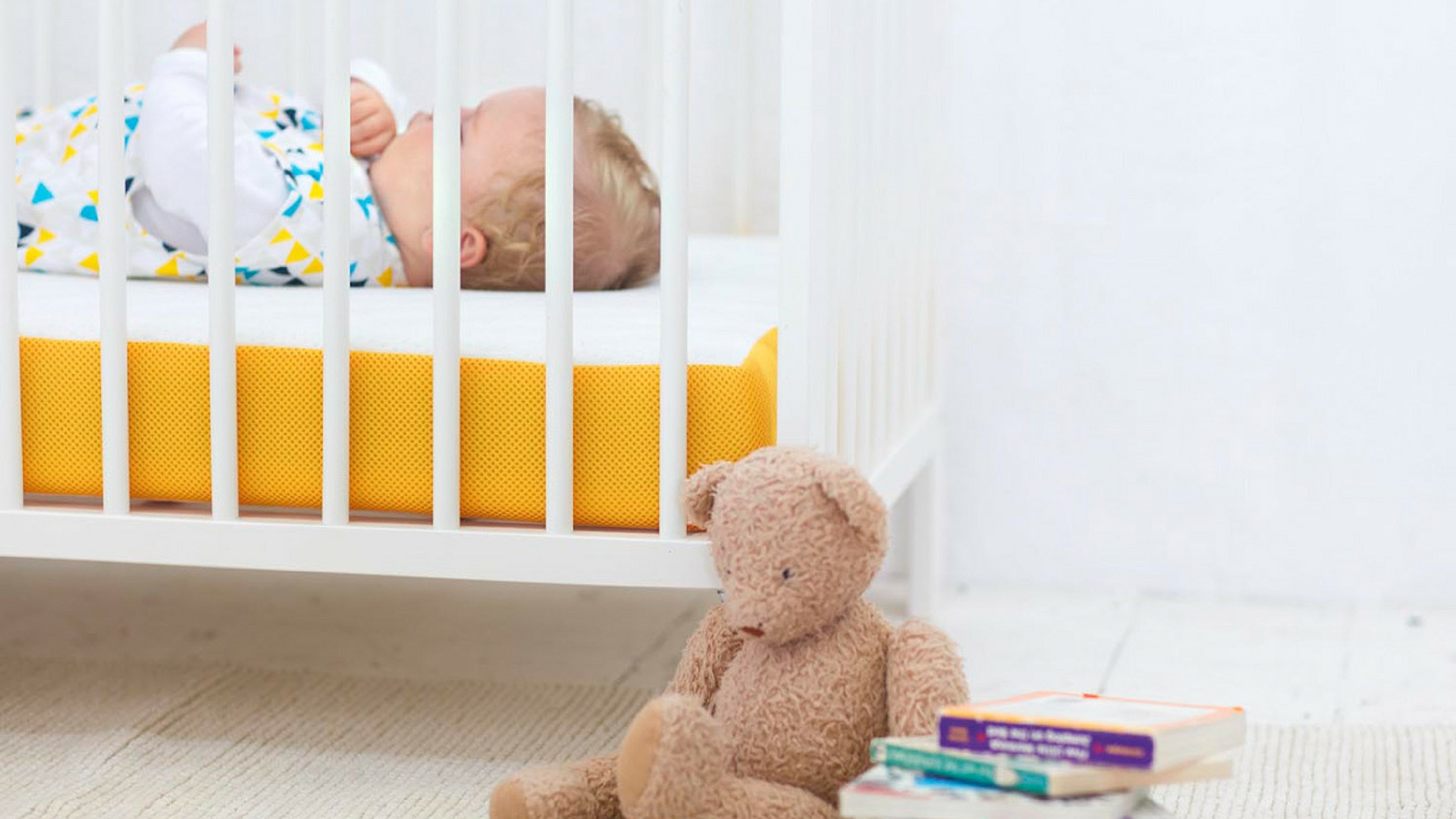 Sudden infant death syndrome, often referred to as ‘cot death’, is when a baby dies suddenly and unexpectedly and the cause of death remains unexplained after a post mortem has been carried out.’

The ONS said: “Unexplained infant deaths in 2014 were the lowest on record, driven by a decrease in sudden infant deaths. A number of factors may have contributed to the fall including warmer than average temperatures throughout the year, fewer women smoking at the time of delivery and greater awareness of safer sleeping practices.”

Although the SIDS rate has decreased, baby charity The Lullaby Trust, whose aim is to halve the numbers of  babies who die from SIDS by 2020, says that 212 babies’ lives lost is still too many.

“ Whilst it is extremely good news that SIDS has gone down  in England and Wales, evidence has shown that many more babies’ lives could be saved if all families had access to and followed safer sleep advice. The Lullaby Trust, which changed its name in 2013 to reach out to more parents, has been campaigning harder than ever  to drive down  preventable death and has played a key role in the reduction of SIDS by over 70% since the “Back to Sleep” campaign in 1991. It is very important that we work together to ensure safer sleep messages consistently reach all families, particularly those at increased risk such as young parents and families living in areas with higher SIDS rates”

Despite an overall drop, some areas showed an increase in the rate of SIDS such as Yorkshire and The Humber (from 0.34 to 0.47).

Young parents remain a particularly high risk group with the figures showing that rates for mums under 20 have shown a slight increase and they are (4 times) more likely to lose a baby to SIDS.  The Lullaby Trust launched Little Lullaby (www.littlelullaby.org.uk) in April of this year to reduce the risk of SIDS amongst young parents. Little Lullaby is a social network for young parents providing them with a space where they can learn about safer sleep, while also gaining support from their peers through the ups and downs of pregnancy and parenthood.