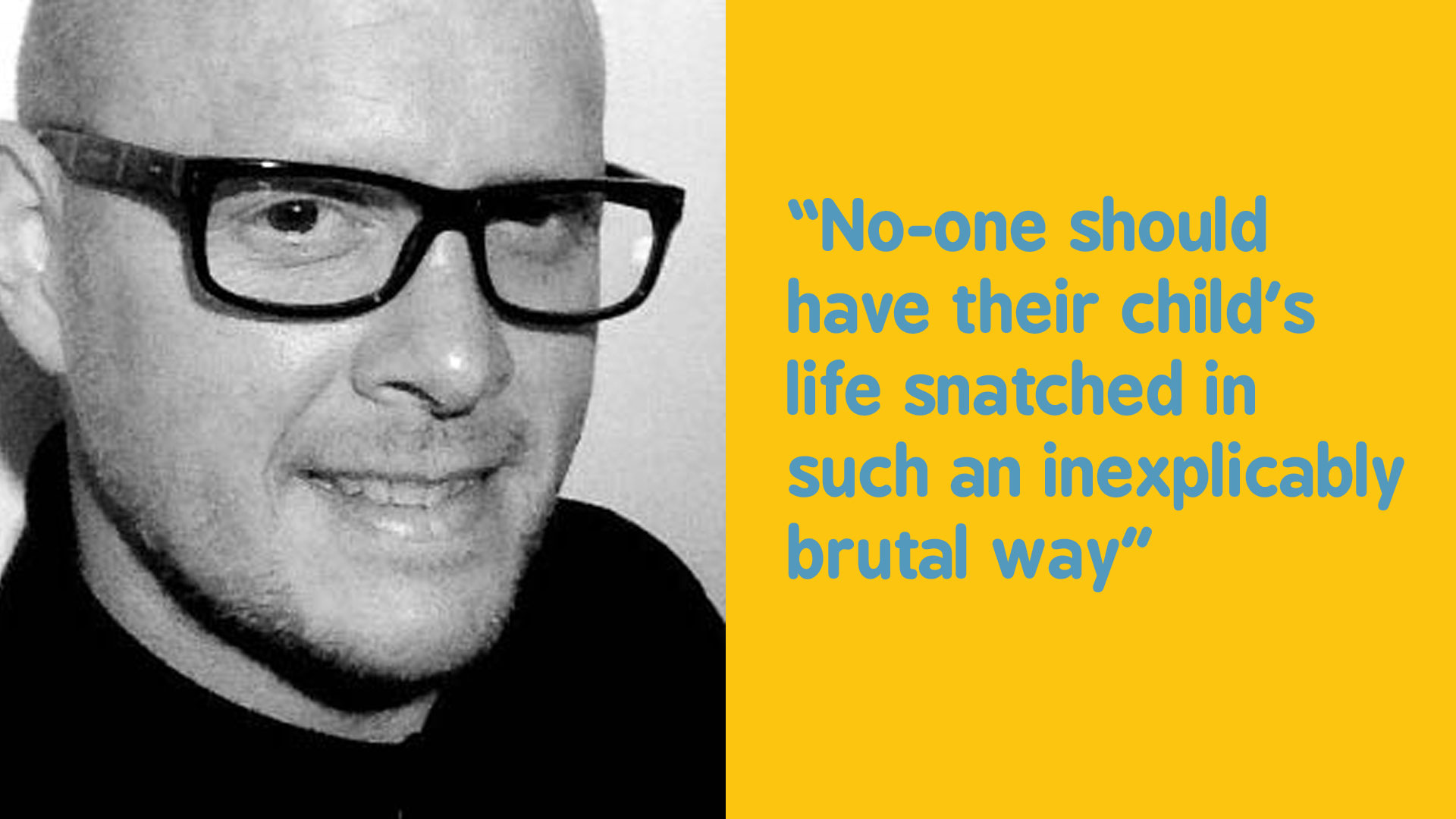 “Do you have any brothers or sisters…?”

Is a question, naturally you get asked a lot when meeting people. “No” I reply, with a wry smile, “only child!”.

Still to this day, every time I respond, I feel a pang of something somewhere. My twin brother Stephen died when I, sorry, ‘we’ were 11 weeks old.

Although I never knew him long enough to form any kind of memory, there is still a small sadness at my core. One which I’ve never felt the need to openly talk about until I had this opportunity. This is for fear of upsetting family of course, but also because I wouldn’t know where to begin!

I have heard the story and seen the picture of my twin and even more memorable is the devastation that’s tattooed to my parents’ faces. Only from graduating from child to adult, and now to father myself, can I begin to comprehend what the loss of a baby might do to a person. I go cold.

I am fascinated by twins. I’ve read articles and watched documentaries about how twins meet after several years only to have lived very similar lives apart. Sharing the same tastes in music, the same characteristics of their partners etc. That bond forms in the womb that stays with twins forever. Apparently.

Although I never knew him long enough to form any kind of memory, there is still a small sadness at my core

Every new birthday is the same and has been for as long as I can remember. Although I’m compelled to visit my brother’s place of rest, at the same time I feel I don’t need to, I can ‘feel’ him. Impossible to describe, difficult to ignore, but it’s there. And I think I like it. So I say a silent happy birthday and then I get angry. Angry that he’s not around to advise, support or more importantly – watch the match with! It’s the little things right?

What would he look like? Would he be the ying to my yang. Would I have been a different person had he lived?

There have been several testing times for my family since Stephen’s death. After suffering miscarriages when I was little, my mum struggled with breast cancer and my dad is currently being monitored for his prostrate. I often wonder what it’d be like to share these experiences with Stephen. After-all he’d literally be the only other person in the universe who’d know exactly how I felt!

I have 2 daughters. They fall out sometimes like most, but they don’t understand when I tell them “you are so lucky to have a sibling”. Of course they don’t, it’s taken for granted I’m sure by a large percentage.

I reckon we’d have strangled each other anyway and fought like Siamese fighting fish. But it might’ve good to find out!

I sought out the Lullaby Trust to help them with their graphic design. It was important to me that I help in some way, any way I could. No-one should have their child’s life snatched in such an inexplicably brutal way. I’d like to see more support so that we can prevent this happening in the future. I can feel Stephen nodding in agreement.