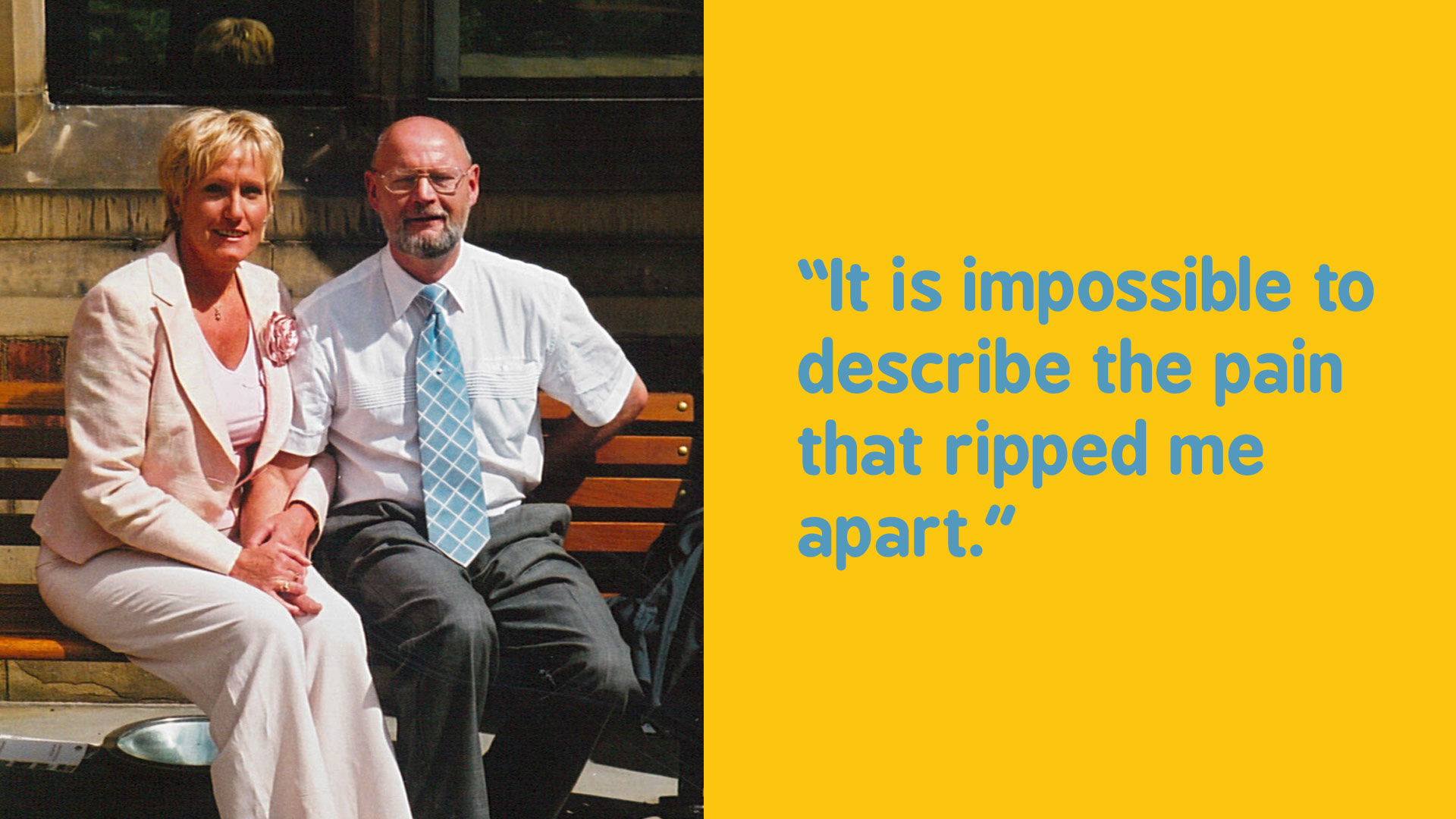 On the 16th December 1976, my first baby Daniel was born. I had wanted to have a family since I was 15, I was very happy to be a Mum. In 1979 my second baby, a girl, was born. I felt incredibly lucky to now have Tamzin to join our son.

On Monday 2nd April 1979 Tamzin was in the pram and as it was a mild spring morning, I put the pram in the garden. That morning felt like any other day. The next time I saw my beloved Tamzin, she was dead. Against all reason my darling daughter had died.

It is impossible to describe the pain that ripped me apart. Tamzin had grown beneath my heart for nine months, now when she was six weeks, four days and a few hours, she was dead.

My Mum was with me and she rang for an ambulance, Michael arrived home for lunch before the ambulance arrived. Both he and I tried to resuscitate Tamzin, to no avail. At hospital in Tooting SW17, we were taken into a room and a nurse stayed with us while medical staff tried to get Tamzin to breathe again. The doctor who told us Tamzin had died was crying himself; he was the doctor that a few weeks earlier had said that Tamzin could be discharged from maternity.

Sometime after Tamzin’s funeral, the midwife who did the NCT childbirth classes gave me the telephone number of The Lullaby Trust, then known as The Foundation of the Study of Infant Deaths. I rang the number and the wonderful woman who answered let me pour out my grief to her.

The number of SIDS has been dramatically reduced since the Back to Sleep campaign. I would tell any parent to follow the guidelines for safer sleep. I have made sure that our three adult children followed the guidelines exactly when our Grandchildren have been born, the most recent on 26th January this year.

Michael and I will volunteer for the Lullaby Trust and befriend newly bereaved parents in memory of our daughter Tamzin. That way her life will not have been in vain. We will help as a lasting tribute to our daughter, who lives on in our hearts.