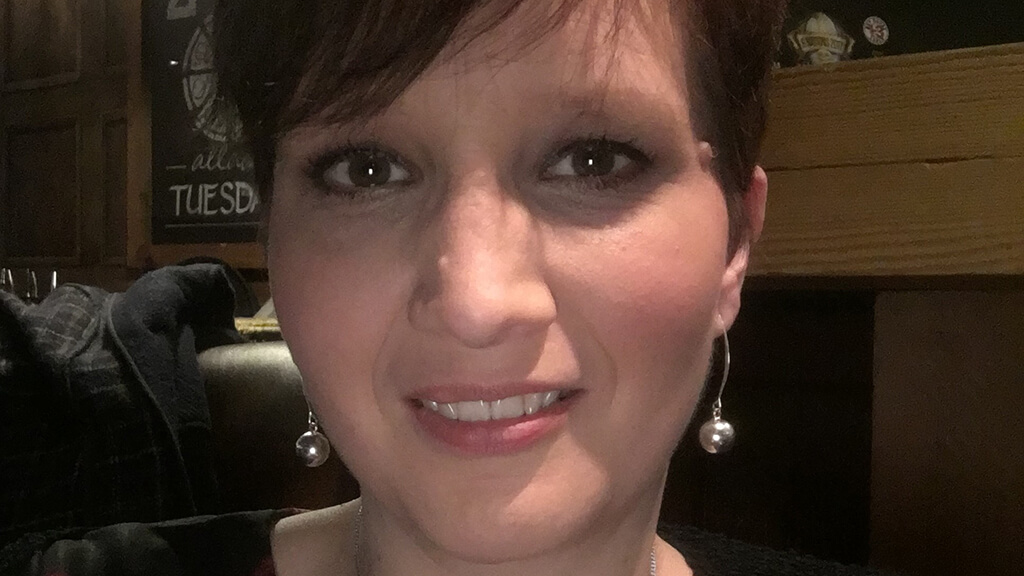 Daniel was born on 20 February 2007, 12 weeks earlier than he should have been, which presented many scary challenges! Anyone that knows the rollercoaster ride of a NICU baby will understand the many highs and lows.

He fought so hard and eventually he was allowed home on 13th May, 1 week before his actual due date.

We were just settling into life as a family, we had a party to celebrate him coming home and were just getting into a nice routine.

Saturday 2nd June was a lovely family day for us – it was our church summer fayre, we arrived to help and were made such a fuss of, as so many people had not had the chance to see Daniel yet, as we had been in NICU for so many weeks. The weather was beautiful and the day went so well.

We went home and my husband was working the night shift, I remember so clearly standing on the doorstep with Daniel waving his Daddy off to work. We just had an evening in and went to bed as normal. 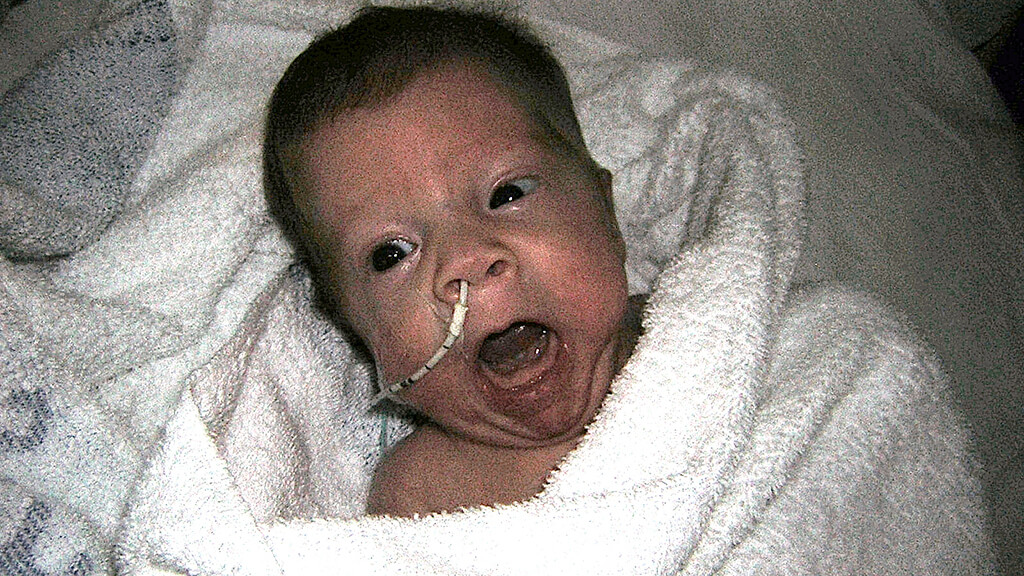 Daniel woke for a feed at around 3.30am, just as my hubby got in from work, so he fed and changed him and laid him back in his Moses basket.

The events that follow are what changed our world beyond recognition. I woke up and sat bolt upright at 6am which was very unlike me, I checked on Daniel and noticed he had vomit around his mouth, I immediately went to pick him up and he was floppy and lifeless.

All I can remember is screaming at my husband to wake up, he was on the phone to the ambulance and we seemed to be in hospital within minutes – the team of doctors worked on him and tried, but I think I already knew that my baby had died.

So many people wanting to talk to me: police, doctors, nurses… I wasn’t able to talk, I couldn’t think, I wanted my baby.

I had so much help offered to me in the coming days, weeks and months. Some I was able to accept and some I couldn’t.

I was given leaflets and phone numbers galore! I did eventually call The Lullaby Trust (FSID at the time). This was about 4-6 weeks after Daniel had died. I spent a long time on the phone and was put in touch with a befriender who called me. It was good to talk, both to someone that was trained to talk, but also to another mum that had felt the desperation that I was feeling at the time. I was also referred by my GP to a specialist bereavement counsellor, I had 12 sessions with her that enabled me to see things more clearly.

I am so glad I was able to accept the help that was offered to me as I do believe that made such a difference to me.

Approximately 4 years after Daniel’s death I felt I wanted to give something back – to say thank you for the help I received. I approached The Lullaby Trust and trained to become a befriender with them. An experience I can recommend.

As we have just had the 10th anniversary of Daniel’s death I wanted to do something positive to mark it. A group of my friends and family decided we wanted to walk 10k for 10 years. We completed this on 3rd June this year his actual anniversary, by walking on the Cleveland way from Robin Hoods Bay to Whitby. This was a beautiful day and despite being very emotional, it was a fitting tribute to my little man.