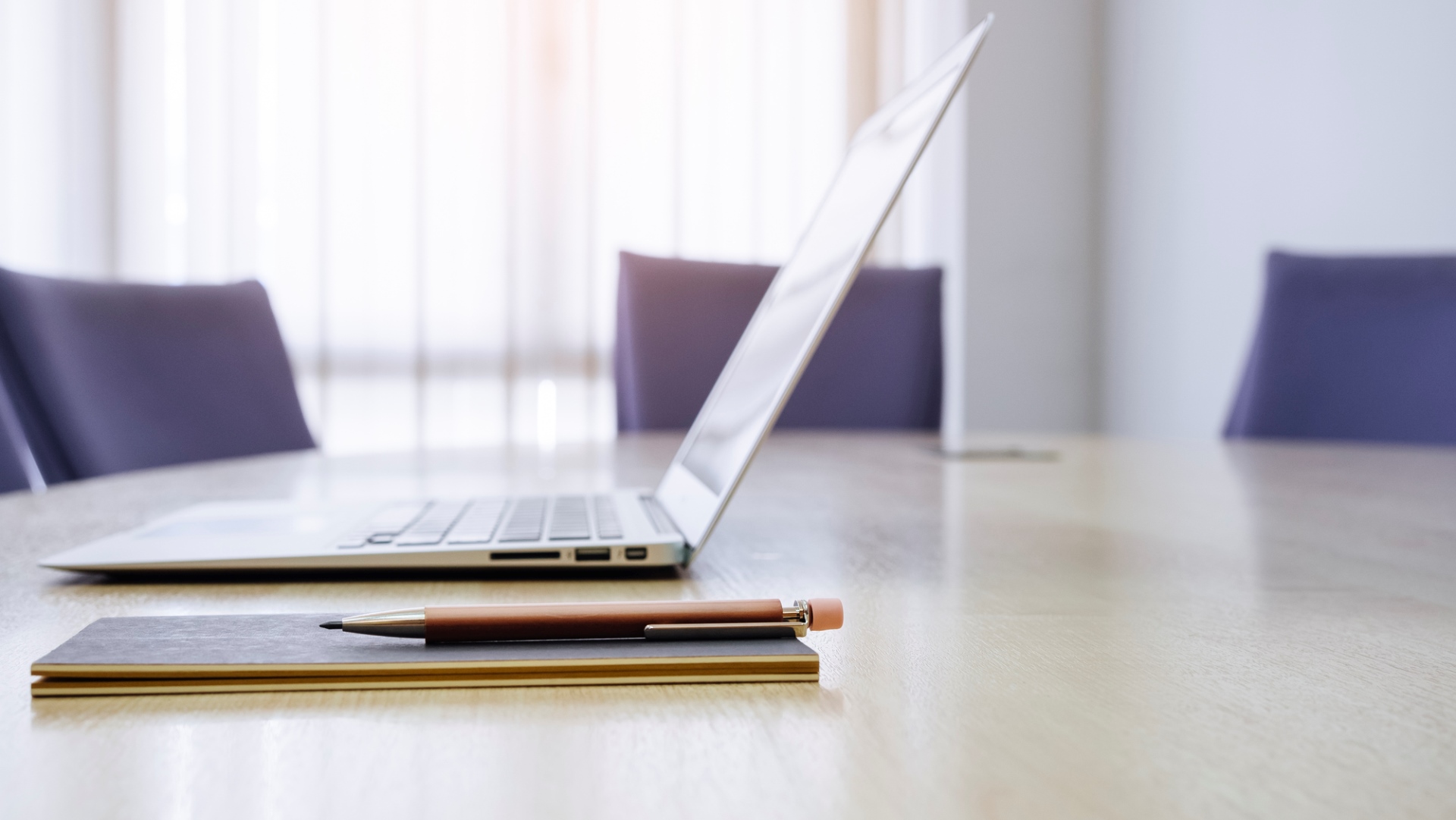 Dr Stephanie Henderson-Begg is a Director in the banking regulation team at PwC, providing advice to bank boards and senior management teams. She has a particular passion for training and coaching from her time as a Senior Lecturer at the University of East London and has a background in primary academic biomedical research.

In her spare time as well as chairing the Board of Trustees for The Lullaby Trust, she has acted as Chair and Secretary for her local British Sub Aqua Club and as a School Governor for two local primary schools where she was Chair of Governors and Chair of the Pay & Performance Committee at different times. Stephanie is a bereaved parent and mother to two living children who has first-hand experience of using our services.

Justin Daniels is a Consultant Paediatrician at North Middlesex University Hospital in North London. In addition to his clinical role he has held a number of senior management roles and is currently the interim Associate Medical Director. He is also an Honorary Senior Lecturer at University College London. He works with NICE as part of their Technology Appraisal Committee and is a Trustee of The Lullaby Trust.

Justin studied at Nottingham University and worked in New Zealand before moving to London. As part of his Paediatric role he is very aware of the impact of deprivation on children and the importance of ensuring that commissioning and local services are integrated to give every child the best chance in life.

Catharine Pusey studied languages at University College London. She took up a career in business publishing, which included a period with responsibility for the UK Music Charts along the way. A move to set up commercial services within the British Film Institute introduced her to the not-for-profit sector and the need to marry business skills with charitable objectives. As a result she became a freelance interim CEO, helping trustees where there was a management vacancy. She has worked with a wide variety of organisations from the National Trust and Royal Botanic Gardens Kew, to SOS Children’s Villages UK and smaller charities offering services to stroke and head injury survivors. She has been a non-executive director of the Imperial War Museums Trading Company and Trustee of her local Centre for Voluntary Service, where she managed a merger with its neighbouring equivalent.

Catherine has three sons and lives in Hertfordshire with her husband. As a parent she was always very aware of The Lullaby Trust and noted the Back to Sleep campaign in time for the arrival of her third baby. Recently promoted to grandparenthood, she has witnessed at first-hand the safer sleep practices now taught to new parents and this renewed her awareness of The Lullaby Trust and its valuable work.

After graduating from Liverpool University, Ethna has dedicated her career to upholding the well-being of children and to the prevention of morbidity and mortality, adopting a life course approach to health and challenging inequalities.

In 2003, Ethna was appointed to develop a strategy to reduce sudden infant death and established the Vulnerable Baby Service. This innovative and dynamic service was mainstreamed in Manchester in 2006. The role involves influencing others to ensure models of care are deliverable and meet the needs of Manchester families, in compliance with current national and local drivers. Ethna sits on Manchester’s Child Death Overview Panel and has developed guidance and policies which have been rolled out across Greater Manchester, to health and multi-agency partners.

Chris Cleaver is Strategy and Planning Director of branding agency Identica, part of Writtle Group. He works hand-in-hand with the agency’s creative and client service teams across a raft of clients including Walmart, Waterford, Butlers Chocolates, Kenwood, and Olam. He has a long track record in brand design, having worked for global branding agency Interbrand, as well as setting up two boutique brand strategy agencies during his 30 year career.

Chris first became involved with the charity through working with the Senior Management Team and Trustees to change the charity’s name from FSID to The Lullaby Trust. Since he became a Trustee, Idendica has provided pro-bono design support when needed. He has three grown up children and lives in Oxford with his wife Rebecca and cockapoo Wendy.

Ben is a security and risk professional working in professional services. He has a diverse skills set in corporate risk, security and governance. He spent just under 12 years in the Metropolitan Police Service and before that worked in financial service.

Ben is a bereaved parent who found the support and help offered to his family by The Lullaby Trust following the loss of his daughter extremely helpful. Ben became a Trustee in September 2021. He volunteers as a sports coach and has completed a number of fundraising events for The Lullaby Trust.

Pete Thomas is the Chief Operating Officer of Home-Start UK, the centre of a national federation of over 180 family support charities. He became aware of our services through the value placed on our Safer Sleep guidance by local Home-Starts as they work with tens of thousands of families each year. With more than 15 years in senior roles across the charity sector, Pete’s passion is helping organisations to make strategic choices and deliver genuine impact.

Pete became a Trustee in September 2021. He lives in Leicestershire with his wife and three children and is always starting (but never finishing) writing a new post apocalyptic novel.

Sally Hogg is an experienced charity sector leader, passionate about families’ well-being, child development and social justice. Sally is currently Head of Policy and Communications at the Parent-Infant Foundation, where she leads work to drive change for babies and their families. Sally coordinates the All-Party Parliamentary Group for conception to age 2 and the First 1001 Days Movement, a campaigning alliance of nearly charities and professional bodies including Lullaby Trust.

Sally’s previous roles included Strategic Lead at the Maternal Mental Health Alliance, Senior Commissioner in a Local Authority and Development Manager for Children Under One at the NSPCC, where she developed and implemented research-led interventions. Sally started her career as a Civil Servant working on Children’s Policy in Westminster and New South Wales, Australia. Sally has authored a range of policy reports relating to the importance of the earliest years of life and issues affecting families during that time.