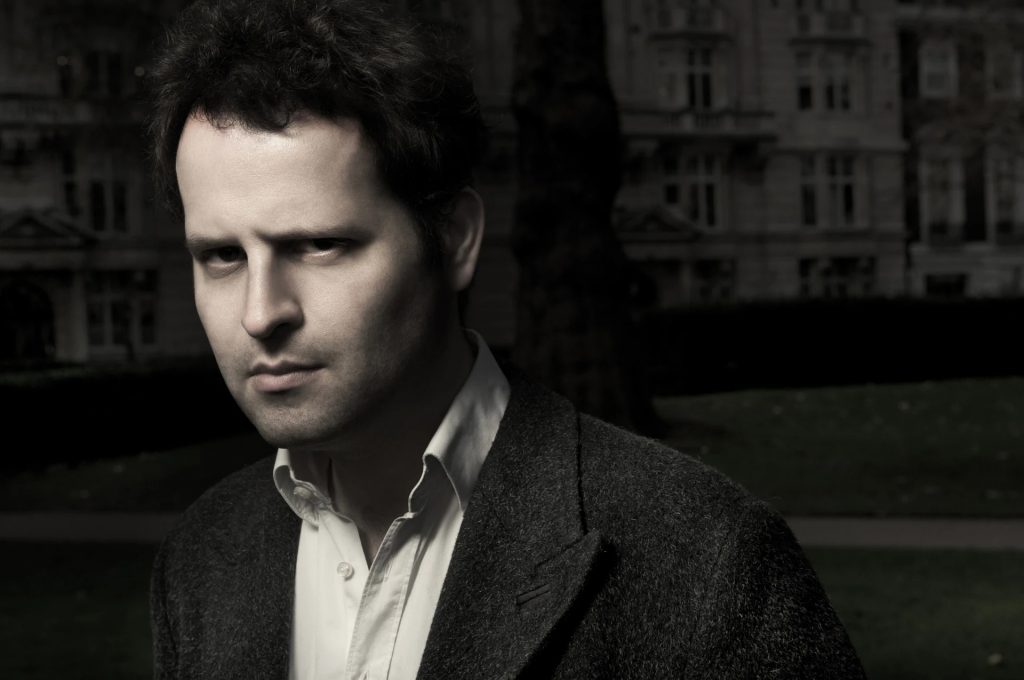 Adam Kay is a comedy writer, performer and best-selling and award-winning author. Adam’s first book, This is Going to Hurt, revisits his former career as a junior doctor. It has sold over 1.5 million copies and will air this year as a major comedy-drama for BBC Two.

Adam has generously supported The Lullaby Trust since 2019, largely through his sell-out theatre tours of This is Going to Hurt and Twas the Nightshift Before Christmas. Collections have been held at each performance, raising over £220,000! Alongside all of his other fundraising activity for The Lullaby Trust, this takes Adam’s total contribution to the charity above and beyond an incredible £300,000. We are so grateful for his support and dedication. 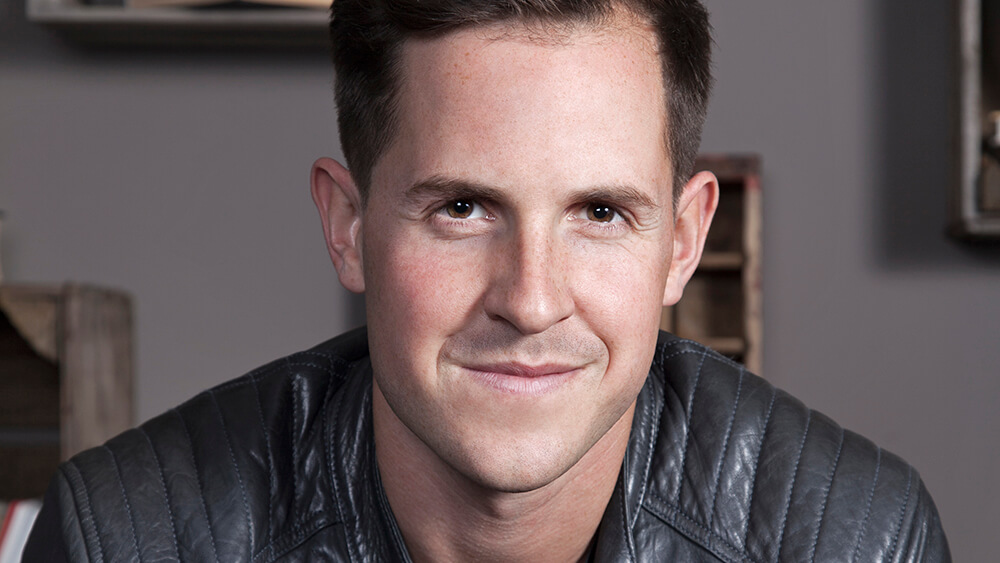 Dan Jones is a bestselling historian, TV presenter and award-winning journalist.  His books include best sellers The Plantagenets and The Hollow Crown.

Dan has presented several TV series including Secrets of Great British Castles and Britain’s Bloodiest Dynasty and appeared on programmes for the BBC, Channel 5, Sky Atlantic as well as many radio stations in the UK and USA. He is married with two children and lives in London.

As part of his involvement as a Lullaby Trust ambassador, Dan has spoken at our carol concert in 2016 and presented our Strictly Ed event with politician Ed Balls in early 2017. His support is very much appreciated. 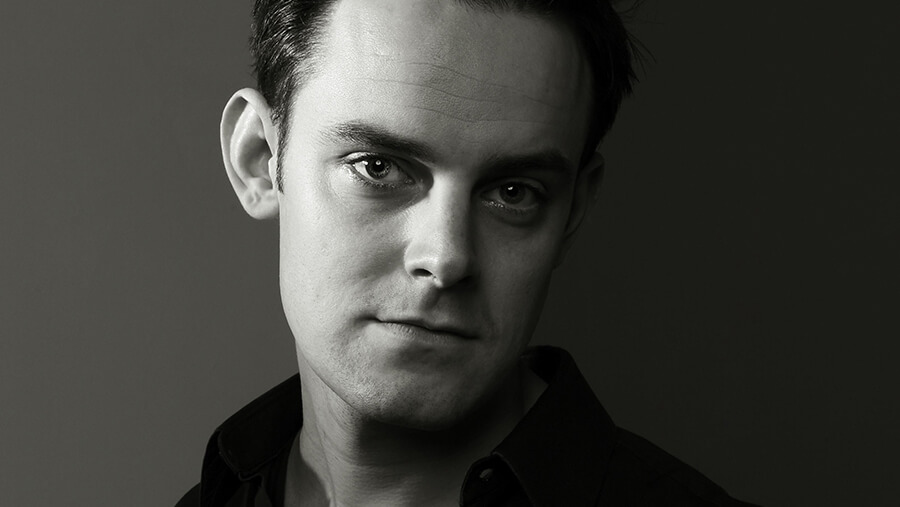 Harry Hadden-Paton is a British stage and screen actor. He is perhaps best known for his television role as Herbert Pelham, 7th Marquess of Hexham in the award-winning television series Downton Abbey and his role in the Crown as Martin Charteris.

He is married to fellow actor Rebecca Night, whom he met while performing in The Importance of Being Earnest and they have two daughters.

Harry says: “The Lullaby Trust provides vital support to families who experience the unimaginable pain of losing a baby suddenly and unexpectedly. I am honoured to be involved with the charity and look forward to once again performing a reading at their annual carol Concert this December.” 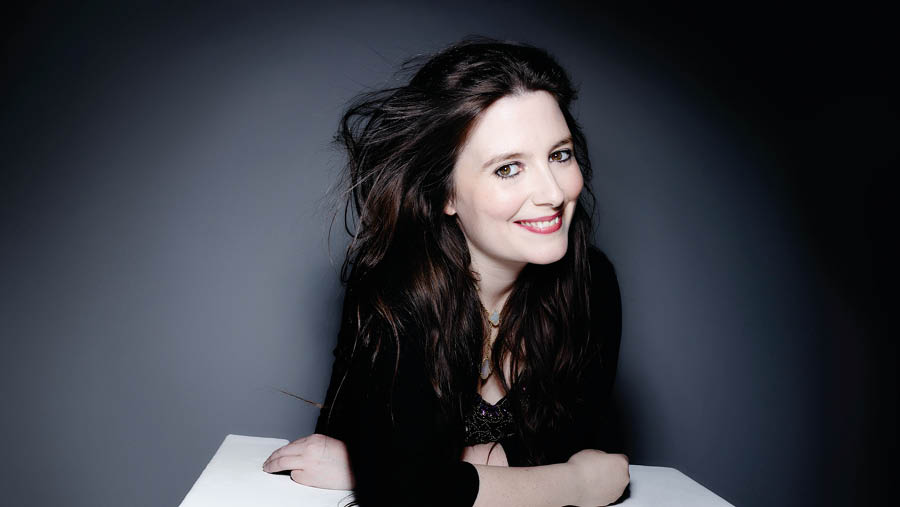 Educated at the universities of Cambridge, Oxford, Bristol and Kingston, she was awarded a PhD in 2013. She was a choral scholar at Cambridge University and appeared on the Channel 4 programme ‘Faking It’. She has also appeared on many other television programmes across the BBC and Channel 5 and on radio stations all over the UK.

She is a widely published writer and she wrote the sell-out 2015 West End play ‘An Evening with Lucian Freud’.

She lives in London and has a daughter, Charlotte Cordelia, who was born in 2016.

Laura-Jane is currently working on a new music project which will raise funds for The Lullaby Trust. She said: “The Lullaby Trust is a crucial UK-wide charity which provides invaluable advice to parents by suggesting safer sleeping methods for their babies to help reduce the incidence of SIDS. Advice which I drew upon when I became a mother. In addition, the charity also provides support for those families who have suffered a bereavement. The Lullaby Trust has invested over £12 million in research into the incidence of SIDS. They are committed to understanding why it happens and how it can be prevented. I’m delighted to become an ambassador for the Lullaby Trust and to help them raise more vital funds”. 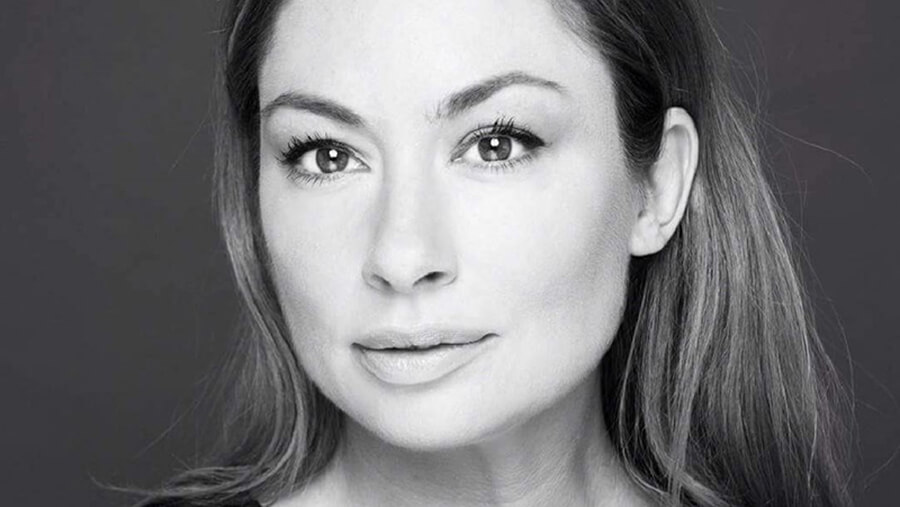 Leigh Arnold is an actress, TV personality, blogger, wife and mother. Best known for her roles in such dramas as The Clinic, Deception and the critically acclaimed film Charlie Casanova, Leigh has also treaded the boards of many of the theatres of Ireland as well as takes part in numerous TV series including Celebrity Salon and Midday amongst others.

Leigh says: “The Lullaby Trust is a vital charity as they provide support to families during an incredibly difficult time.  I am honoured to be asked to represent such a worthy cause, close to my heart”.

Charity has always been a large part of Leigh’s life and we are so grateful for her support. We look forward to working with Leigh over the coming years.