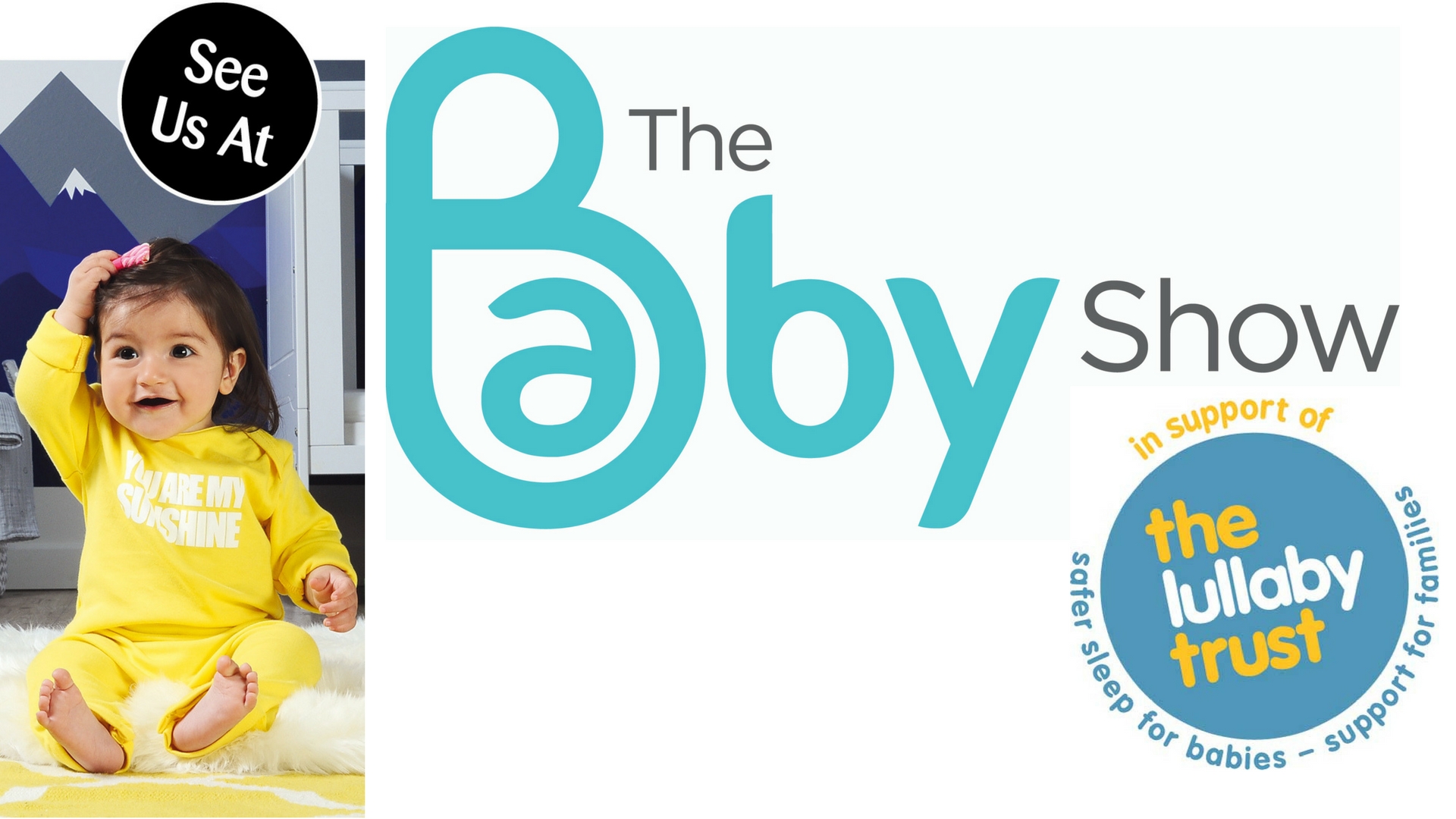 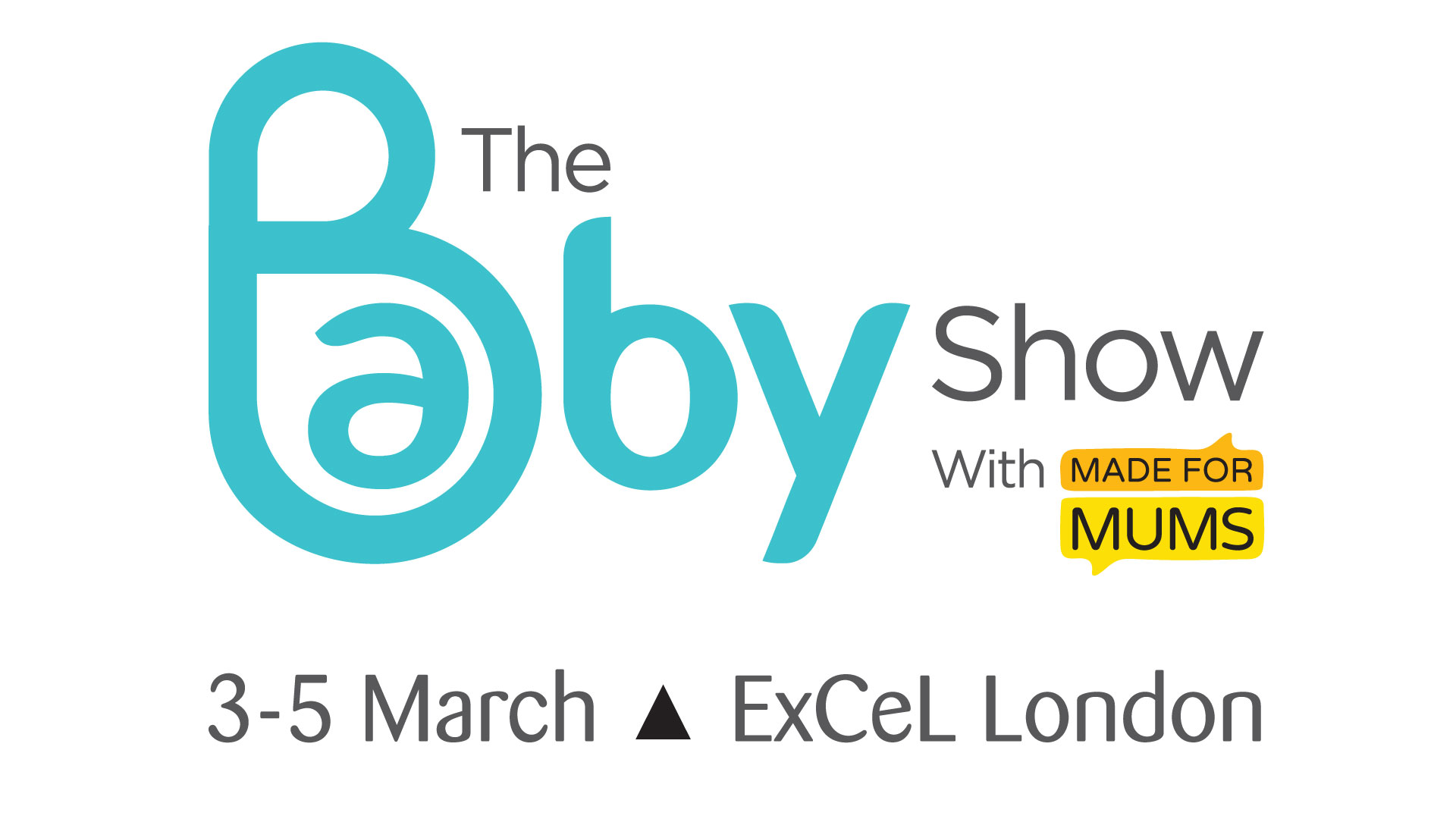 The Lullaby Trust is delighted to have been chosen as the Official Charity partner for The Baby Show.

Baby charity The Lullaby Trust has called on all baby car seat manufacturers to work together to develop and agree consistent messages to parents using infant car seats especially for pre-term and young babies. 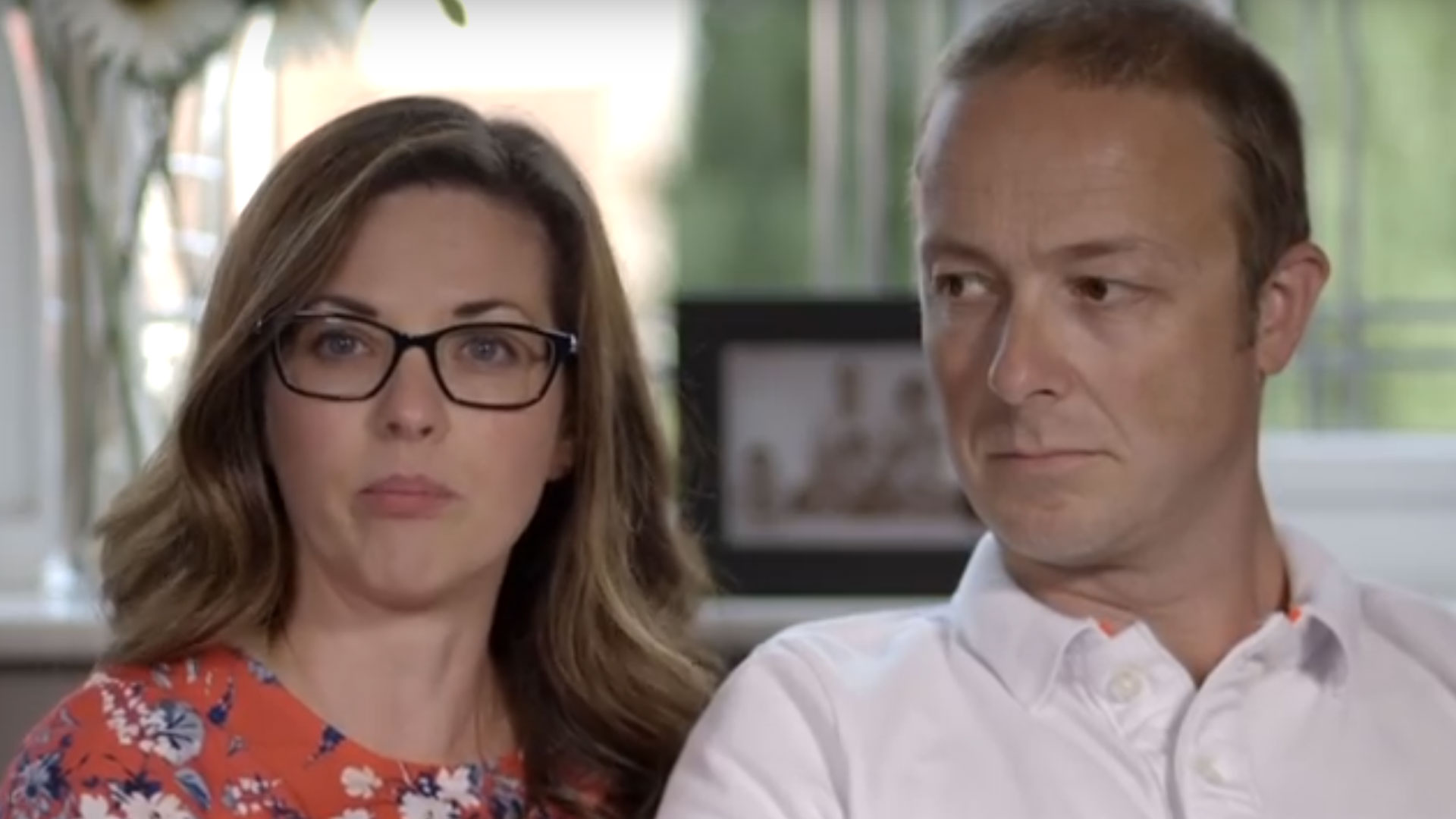 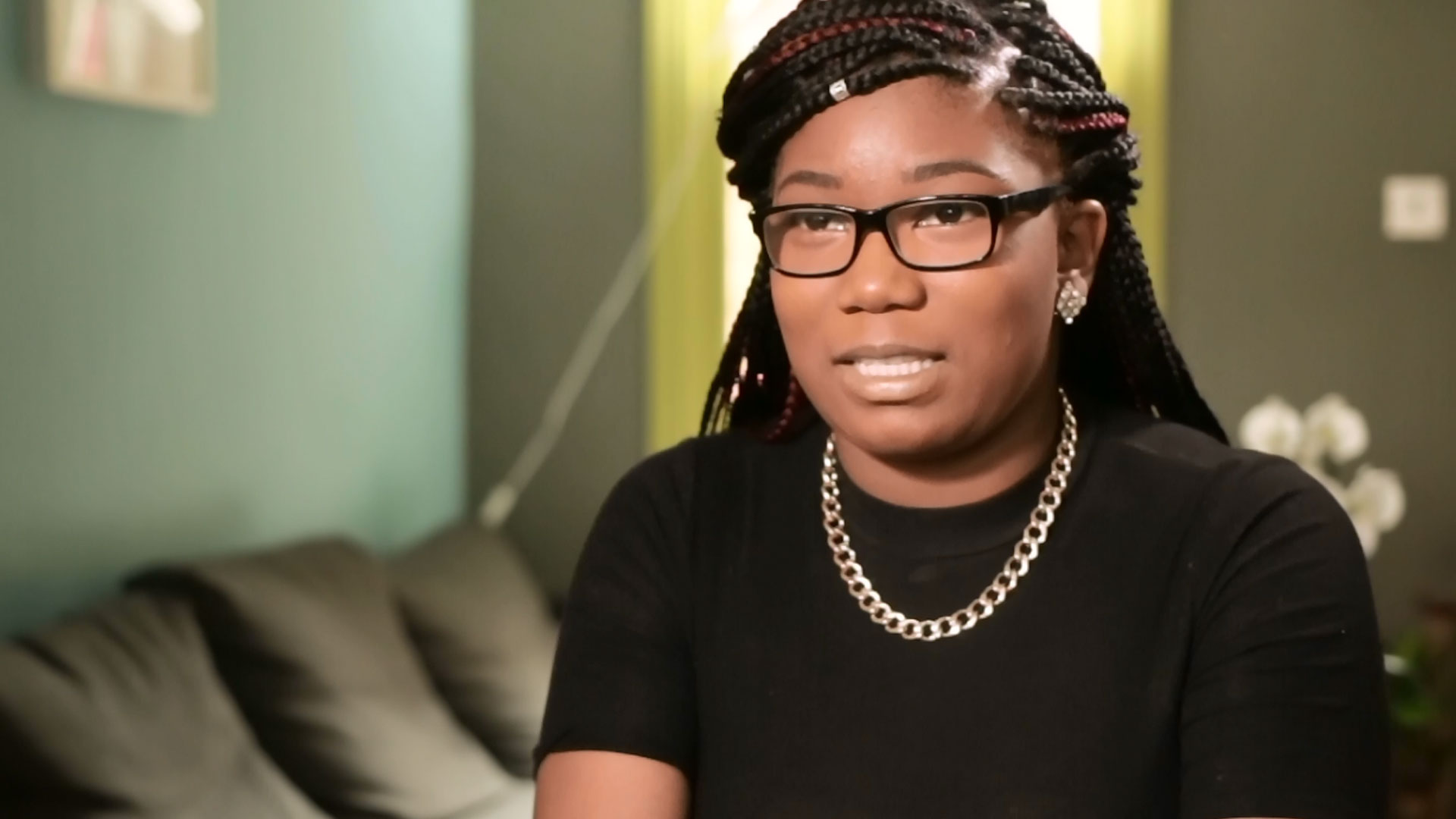 Little Lullaby, a service for young parents run by baby charity The Lullaby Trust, has released a series of videos aimed at helping to tackle higher SIDS rates amongst young parents. 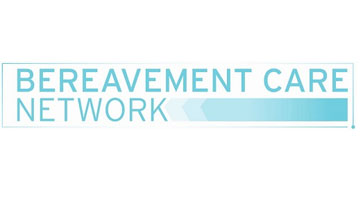 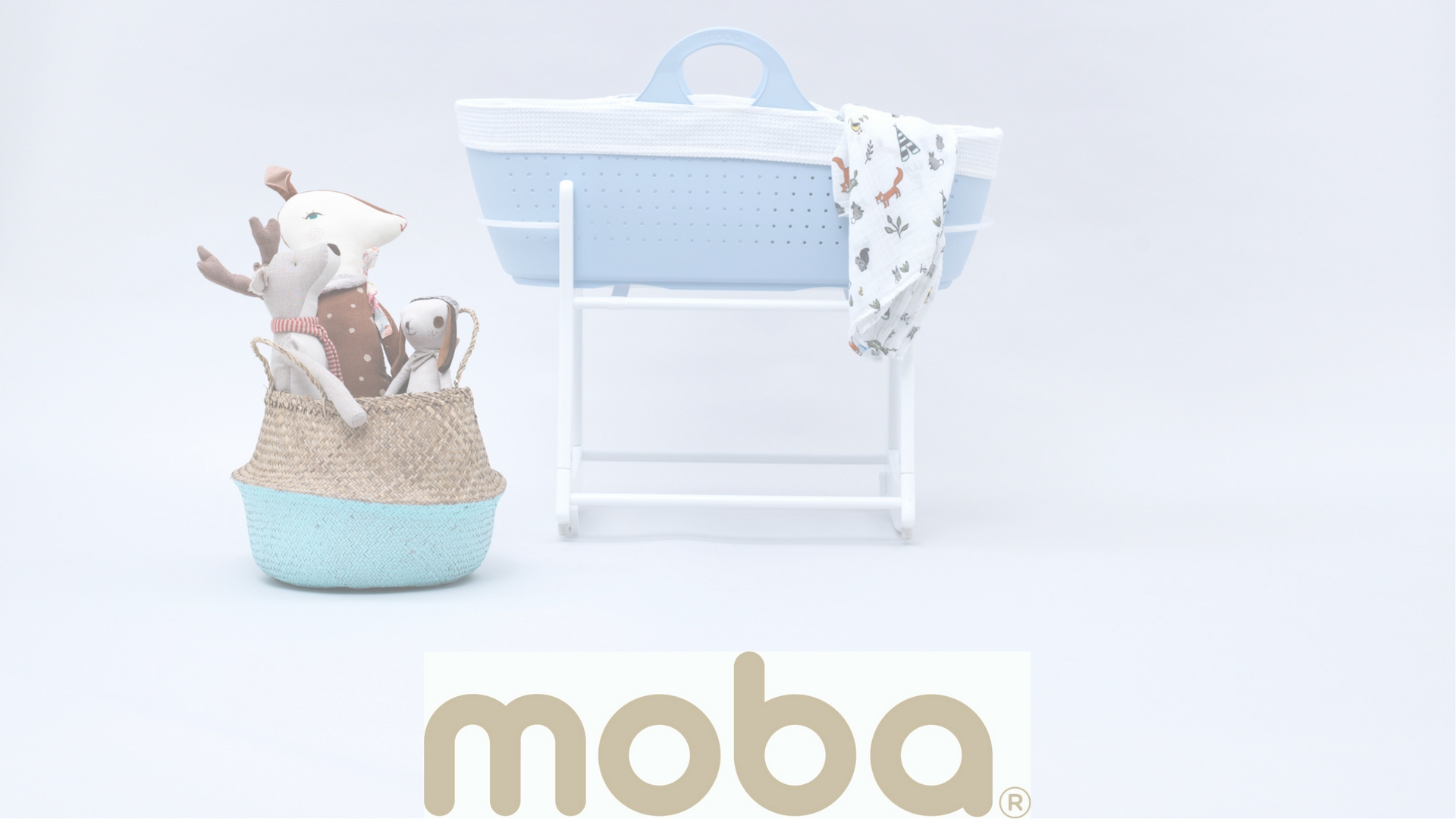 Contemporary Moses Basket brand Moba has announced its first ever charity partnership with The Lullaby Trust, the UK’s leading charity for the research and prevention of Sudden Infant Death Syndrome (SIDS). 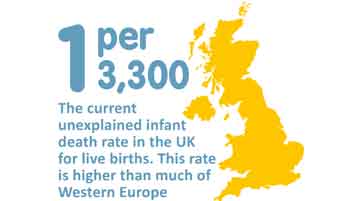 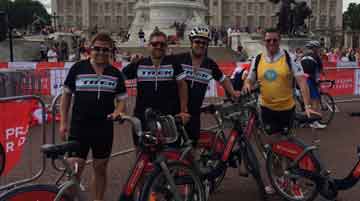 Four fundraisers participating in RideLondon for The Lullaby Trust and Hospiscare completed the challenge on Santander Cycles, also known as Boris Bikes after their bicycles were stolen just hours before the event. 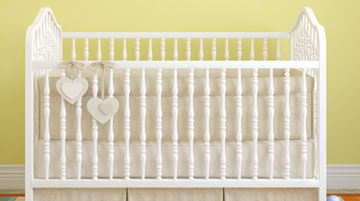 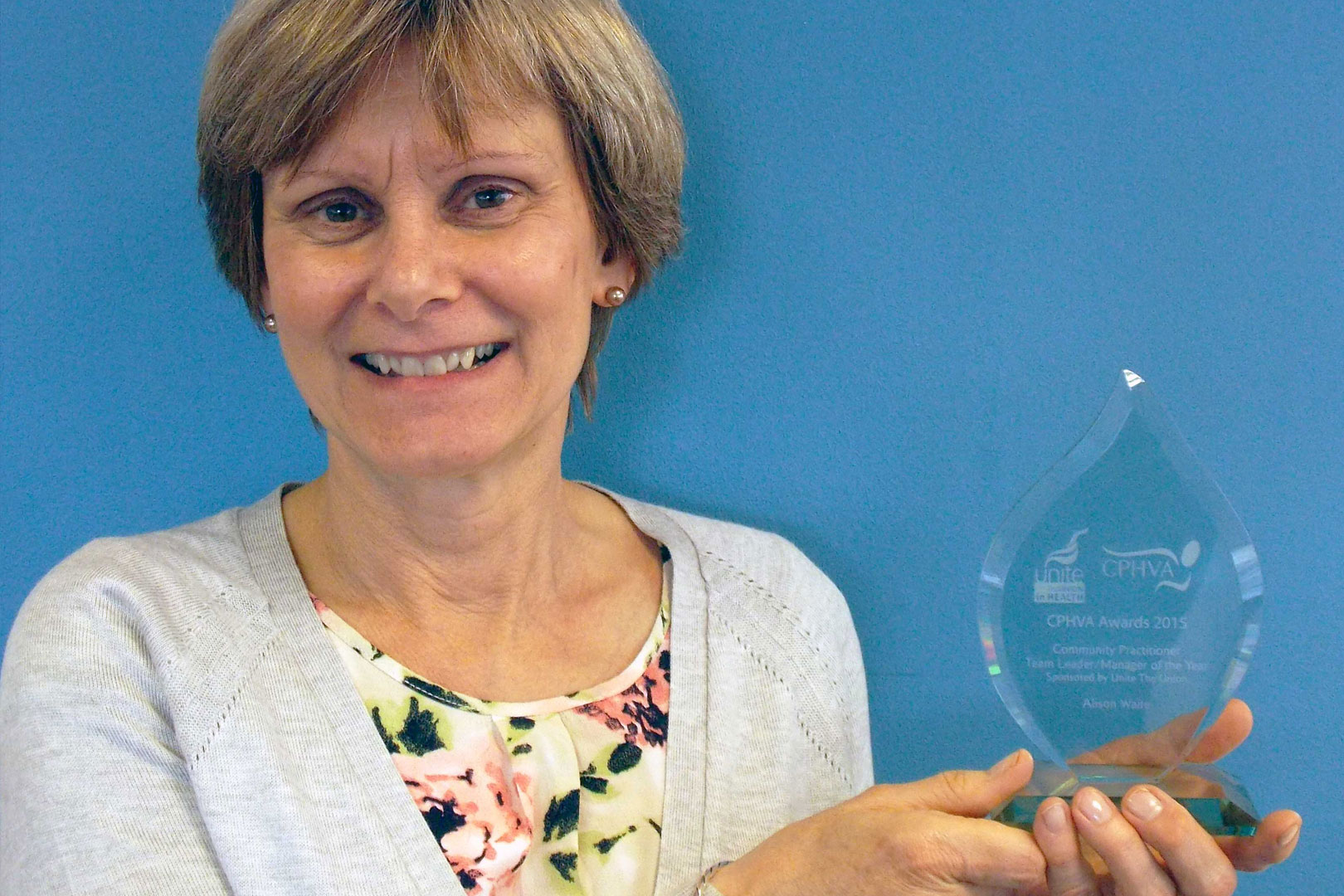 Alison Waite, the head of The Lullaby Trust’s Care Of Next Infant (CONI) programme, has been named Team Manager of the Year at the fourth annual Community Practitioner and Health Visitor Association (CPHVA) Awards.